The National Police saves the life, through 091, of a drowning baby from Guadalajara

Thanks to the quick reaction of a woman from Guadalajara who on Thursday morning witnessed the distressing scene of a mother asking for help because her baby was drowning, the National Police was able to intervene quickly and achieve a happy outcome to such a dramatic situation. 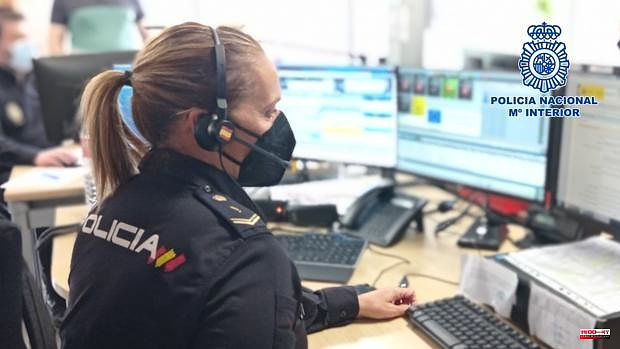 Thanks to the quick reaction of a woman from Guadalajara who on Thursday morning witnessed the distressing scene of a mother asking for help because her baby was drowning, the National Police was able to intervene quickly and achieve a happy outcome to such a dramatic situation. .

The events took place around 9:10 a.m., when a call was received through 091 from a woman who was in the vicinity of the Ocejón school, reporting, very upset, that a baby was drowning in the middle of a public road while his mother asked for help. .

The agent who received the call communicated these facts to the patrols that were on duty so that they would come to her aid as soon as possible, while instructing the woman to practice the Heimlich maneuver on the baby, as reported by the Police. National in a press release.

Two other citizens who were at the scene and who witnessed the scene, collaborated in the resuscitation of the baby. Fortunately, after a few seconds, the maneuver worked, and the little boy began to cry.

The patrols that came to their aid were able to verify that the danger had already passed, and accompanied them until the arrival of the mobile ICU that took the minor to the hospital. After spending a few days hospitalized, he has been discharged and is with his mother, out of danger.

1 Dueñas also announces "some cut" in direct... 2 Commitment activates the electoral option of Joan... 3 The Diputación de Alicante premieres the documentary... 4 Asylum seekers threaten to kill themselves if deported... 5 Yes, it is legal to bury a dead body in your backyard... 6 Three out of four Germans reduce or eliminate their... 7 Follow live the presentation of Aurélien Tchouaméni... 8 Fourteen arrested in the largest operation in Spain... 9 The City Council asks the residents of the Casco de... 10 A girl from Alicante with a disease with only six... 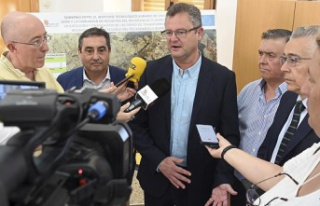