The Appeals Chamber of the National Court has rejected the appeals filed by the three convicted for their participation in the 2017 Barcelona and Cambrils attacks (Houli Chemlal, Driss Oukabir and Said Ben Iazza) asking to annul their sentences for having been held incommunicado when they were arrested. 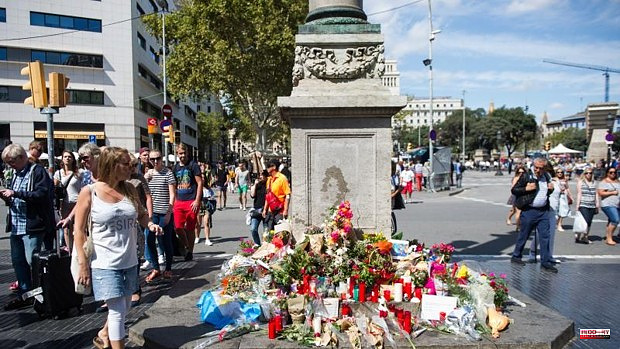 The Appeals Chamber of the National Court has rejected the appeals filed by the three convicted for their participation in the 2017 Barcelona and Cambrils attacks (Houli Chemlal, Driss Oukabir and Said Ben Iazza) asking to annul their sentences for having been held incommunicado when they were arrested. They intended to benefit from the criteria applied by the European Court of Human Rights with ETA member Xabier Atristain, in case declaring invalid the statements they made while incommunicado after their arrest, when they could not appoint the lawyer they wanted, would also serve to overturn their sentences.

In two orders notified this Tuesday, the court rejects any annulment because it considers that in none of the cases were their rights violated, in line with what the Appeals Chamber already answered at first when they tried to introduce this issue in the appeals against the sentence that both presented in their day.

Now, the Chamber also reminds them that the ECHR admits in exceptional cases that a court-appointed lawyer be imposed on the detainee instead of appointing one of their choice, restrictions that are contemplated as long as the decision is justified and motivated and occurs , as is the case, in crimes of terrorism.

In addition, for the magistrates, what is relevant in each case is to determine whether the right to defense has been irremediably harmed because the incriminating statements were made during a police interrogation without legal assistance and could serve to convict him or that the evidence obtained as a result of These statements at the police station constitute an important part of the material evidence on which the conviction is based.

This would not be the case, according to the Chamber's conclusion, since "in no way" did those interrogations support the sentence of 53 years and six months in prison that was imposed on Chemlal, nor the 46 years that were imposed on Oukabir.

The Court also emphasizes that that judgment of the ECHR has effects on Atristain, the individual directly affected, but it cannot be extrapolated to the generality and recalls that the Second Chamber of the Supreme Court agreed not to give the ETA member access to the appeal for review since his conviction did not it was based exclusively on the statements obtained in a state of incommunicado detention.

1 Lesmes takes to the plenary session on Thursday the... 2 The PP denounces the poor state of the containers... 3 New flat rate for young people at Les Arts de Valencia:... 4 The UN asks Spain and Morocco to purge responsibilities... 5 A Vitoria judge suspends the EA congress that appointed... 6 Emergency physicians warn that in Castilla-La Mancha... 7 Almost 10,000 families request free education for... 8 El Gobierno joins forces with Bildu to undo its Democratic... 9 Stoltenberg reaffirms in Madrid support for Ukraine... 10 Kreab partners with Conchita Lucas to lead the communication... 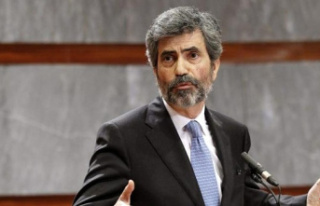 Lesmes takes to the plenary session on Thursday the...