The images are, like so many others that circulate on social networks, apparently inconsequential. 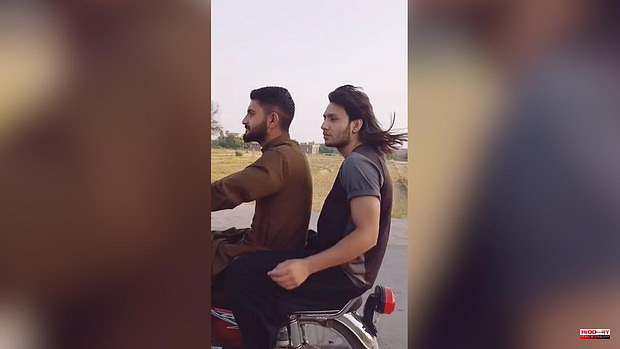 The images are, like so many others that circulate on social networks, apparently inconsequential. A group of young people have fun playing volleyball. In others they attend a celebration. In others they are simply recorded getting out of a car with background music. They joke with each other. Nothing apparently out of the ordinary. One of the many videos that the brothers Shehryar and Asfandyar Abbas post on the TikTok network.

The details would be inconsequential if it were not for the fact that the same day that the aforementioned clip was posted, in which one of them comments that they have played volleyball, writing down the result, at night, together with another half dozen relatives, they ended up with the lives of her two sisters, Uruj and Anisa, aged 21 and 24, who wanted to end the forced marriage that their family imposed on them.

The events, as reported by ABC, took place in Pakistan, in the village in the Punjab region where the two sisters had been deceived by their relatives, who assured them that their mother was on her deathbed and wanted to see them for last time. Once there, they finished them off.

The video with the volleyball game, one of the Abbas brothers' hobbies, is part of the vast collection of clips of the brothers posted on the TikTok network and that can still be seen. The brothers film each other: at El Prat Airport, on a date that could coincide with their trip to Pakistan, upon their arrival in that country, or on previous dates carrying out daily actions in a city that could be Tarrasa (Barcelona). . Audiovisual catalog for those who now face a probable death sentence in Pakistan after ending the lives of their sisters.

1 The father of the murdered sisters of Terrassa assures... 2 Europe urges the Government to compensate for the... 3 The covert temporality of triggers in the new contracting... 4 The first possible case of monkeypox in Castilla y... 5 Dueñas sees a "failure" the rejection of... 6 The employers of the residences believe that the Government's... 7 «That the Emperor Theater has been closed for 16... 8 Outrage at the release of the former mayor of Ponferrada... 9 The Cortes 'united' in the midst of a storm... 10 Police were urged to enter a Texas school by onlookers 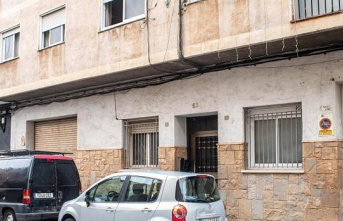 The father of the murdered sisters of Terrassa assures...