The multimillionaire agreement of the new Santiago Bernabéu: 360 million euros

Real Madrid will find in the renovated Santiago Bernabéu its main source of income for the next few years. 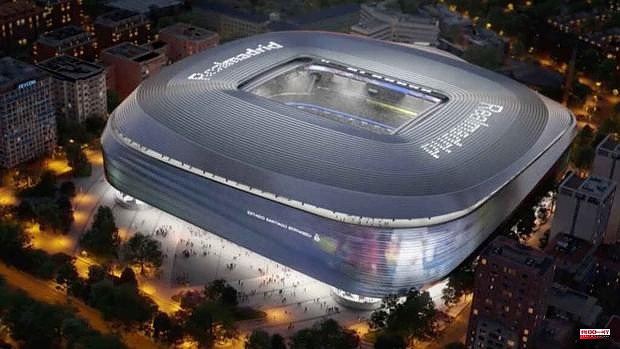 Real Madrid will find in the renovated Santiago Bernabéu its main source of income for the next few years. The white club has made official this Thursday the agreement it has reached with Sixth Street and Legends for which Real Madrid will have a "contribution of approximately 360 million euros."

«The Board of Directors of Real Madrid C. F. at its meeting yesterday ratified an agreement with Sixth Street, an investment firm, and Legends, a company specializing in stadium management and Premium experiences for sports organizations and the organization of major events, with the aim to turn the Santiago Bernabéu stadium into a unique space and, at the same time, a world benchmark for leisure and entertainment", indicates the white club's statement.

These 360 ​​million euros can be allocated by Real Madrid to any of its activities: «Through this alliance, Sixth Street acquires the right to participate in the operation of certain new businesses in the Santiago Bernabéu stadium for a period of twenty years. Likewise, Legends will contribute its experience and knowledge in the operation of large stadiums and leisure centers, allowing optimization of the management of the Santiago Bernabéu stadium.”

A blow to the table of the white club at a current moment in football in which the television rights of the Premier and the bottomless money of the state clubs had weakened the financial muscle of Real Madrid, something that with the new Bernabéu will remedy: «The transformation of the Santiago Bernabéu stadium will mark a before and after in the history of Real Madrid. This alliance with Sixth Street and Legends, world leaders in their activities, will be essential to provide unique experiences in a stadium where multiple events can be organized throughout the year. This agreement strengthens us in our goal of continuing to significantly increase the stadium's income from sporting events and events of all kinds," the statement concludes.

1 The PP accuses Sánchez of widening the gap between... 2 CF Montreal: number 12 given back to supporters 3 Biden supports accession of Sweden and Finland to... 4 Racing and San Sebastián de los Reyes do not play... 5 Iraola renews until 2023 with Rayo 6 Vocento incorporates the Rentingcoches.com platform... 7 Here it all starts from May 20: The culprits of the... 8 The Pyrenees is dying: more than half of its glaciers... 9 A therapy designed in the Basque Country, the new... 10 Greenalia will supply 45% of the energy to Alcoa with... 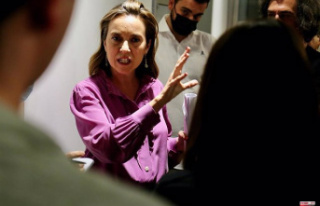 The PP accuses Sánchez of widening the gap between...