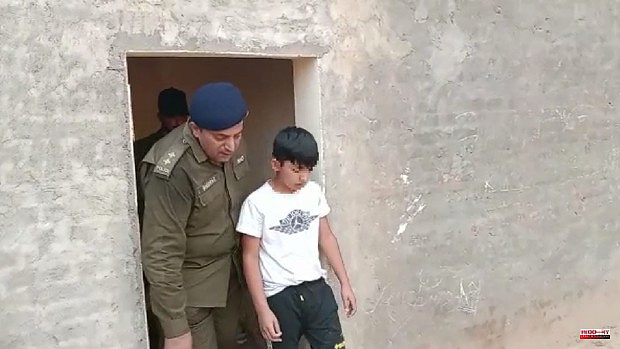 Thursday, May 19. Uruj and Anisa Abbas arrive in Pakistan, and have dinner with their family. The next day they are shot to death in front of her mother who, after her first efforts at the police station, where they assist her as her victim, escapes from her. His little son, Fakhar Raja, 13, stays at the relatives' house with his paternal uncle. It was not until yesterday, Thursday, when the country's police located her mother, Azra Shaheen, 48 years old. After almost a week in unknown whereabouts, she asked for help. She had taken refuge in Islamabad, the capital, and she feared for her life.

This was stated by herself during her statement, via telematics, before the Mossos d'Esquadra, and with the mediation of the Pakistani consul in Barcelona, ​​Mirza Salman - who assisted her as an interpreter.

In addition, in this conversation he reveals the whereabouts of the child. Only a few hours later, the Gujrat Police picked up the mother and also the younger brother of Uruj and Anisa. Both, with a residence permit in Spain, will travel in the next 48 or 72 hours to Barcelona, ​​where the Generalitat will provide them with a protected flat, as well as a job for her.

At the moment, they are under custody for being agents of the local authorities, who ensure their protection, as detailed this Friday by Consul Salman, at a press conference. Although the investigation is still open, the main hypothesis of the Pakistan Police is that it was a paternal uncle who hatched the "trap" to kill the sisters, aged 21 and 24, to prevent them from separating from two cousins, in two arranged unions; what is known as 'honor killing'.

1 The process of Saint-Emilion classification is now... 2 Lot-et-Garonne - A biker clocks at 230 km/h instead... 3 Police admit they "made a mistake" by not... 4 A robber was fatally wounded by the firing of a gendarme... 5 Charente-Maritime: A swimmer in trouble off the island... 6 Champions Cup. Final La Rochelle Leinster 7 Texas Shooting: Police Make a 'Bad Choice'... 8 Chef Carlos Maldonado will cook live this Saturday... 9 The Ciudad Real Provincial Council will facilitate... 10 Aprilia renews Viñales and Aleix, and announces four... 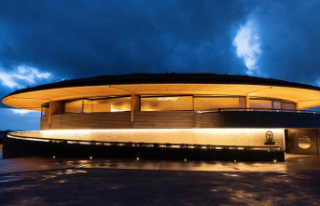 The process of Saint-Emilion classification is now...