The most temperate words

I would like to write the most temperamental words this morning to concretize what I think and feel about the subject of listening. 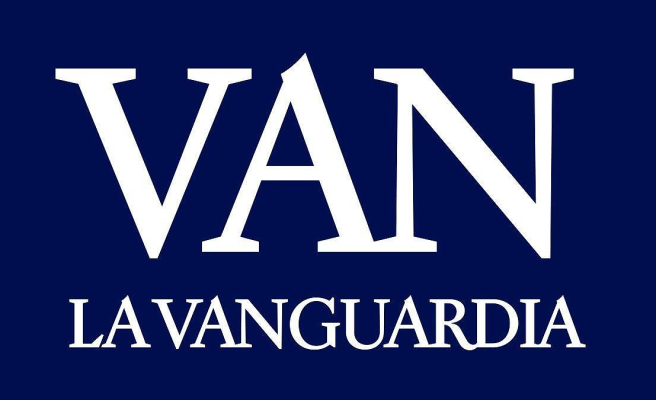 I would like to write the most temperamental words this morning to concretize what I think and feel about the subject of listening. Perhaps a headline is the best summary of his outcome: “Sánchez ceases the director of the CNI for espionage in the Spanish Government. The chief executive is planning to reconsider the clash with the ERC at a forthcoming meeting. " That is to say: 1. the decision is of Sanchez; 2. the alleged cause of the dismissal of Paz Esteban is espionage in the central government (the president, Robles and Marlaska) and not the listening to the Catalan secessionists, and 3. the aim pursued with the dismissal is to please the Left to save the legislature. That being said, it must be objected that points 1 and 3 are exact, but that point 2 (the cause alleged by the Spanish Government for the dismissal) is not true. The real cause is not the espionage of the central government, but the espionage of the Catalan separatists. So why is he lying about looking for a subterfuge (the sudden and imposed denunciation of long-known scouts in the Spanish government)? Molt senzill: perquè la responsabilitat última per l’es­pionatge als secessionistes catalans és del Govern espanyol i, en concret, del seu president, Pedro Sánchez. I then try to sort out my thought:

1. The National Intelligence Center (CNI) has a double dependence: organic, of the Ministry of Defense, and functional, of the presidency of the Government, which periodically receives from the Executive the guidelines to which it must subject its action, through a National Intelligence Directive (with a list of objectives) signed by the Prime Minister. Actions taken in compliance with and development of these objectives are subject to prior judicial authorization in the cases provided for by law. As a result, the only customer of the CNI is the central government, and the sole recipient of the information obtained by the CNI is the central government. Therefore, espionage against Catalan secessionists carried out in accordance with the law is not the responsibility of the director of the center, Paz Esteban, but of the Prime Minister, although he alleges that this case is unknown, as it was carried out in accordance with the law. with the directive then in force. Therefore, this espionage has not been alleged as the cause of the dismissal.

2. The National Cryptological Center (CCN), dependent on the CNI, is the only state agency with the capacity to detect the infection, reported ad hoc, of the mobile phones of the President and the Minister of Defense, and therefore 'has alleged this failure as a cause of dismissal. However, when it came to the assembly, it was forgotten that the CCN can only review the phones that are delivered to it in accordance with the rules of use of mobile phones in Moncloa, developed by the Information and Communications Technology Unit of Presidency of the Spanish Government. As a result, the CNI and its director are completely unaware of this matter.

3. The dismissal of the director of the CNI lacks cause. It's a tactic: pure bad politics. It seeks to please the ERC, rebuild the relationship with this party and thus prolong, as long as possible, the legislature. Will this gesture be enough? Maybe for a while, but only as long as it suits the Left. Those who do not want to be satisfied cannot be satisfied.

4. The Minister of Defense should have resigned in protest of the removal of Paz Esteban. Out of respect for his career, it is better to forget his appearance, noting the dismissal. It will not overcome this trance.

5. A possible future Spanish political scene is beginning to hint at it: a growing populist far right (led and will lead by Vox); a new pact of San Sebastián (between the PSOE of Pedro Sánchez, the populists of the left, the secessionists and their assimilated), and a center that is vacant and that a voice like Lázaro, waits / that says to him: y anda '”. Will Alberto Núñez Feijóo be able to resurrect Lazarus? Perhaps, if he manages to turn the Popular Party into a center-right, Europeanist, autonomist party and completely detached from Vox. Bigger miracles have been seen.

1 Today can be a great day 2 The meaning of things 3 Putin and the Mona Lisa 4 Of the real stories 5 The Barça and the left 6 The art of slashing 7 the shapes of love 8 Euroregion, Maragall and Feijoo 9 the mildest words 10 Today could be a great day 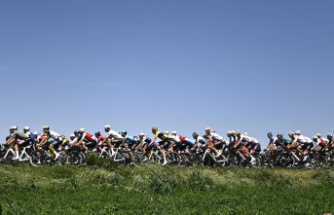 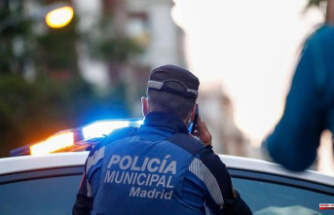 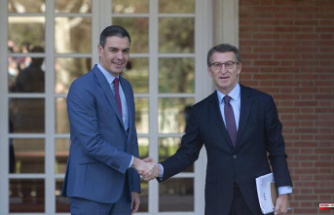 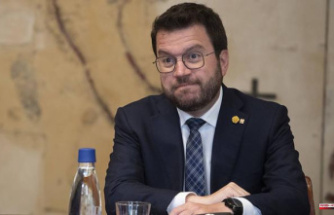 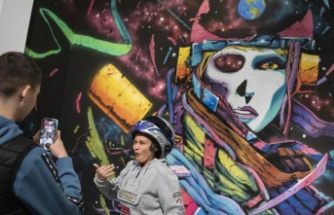 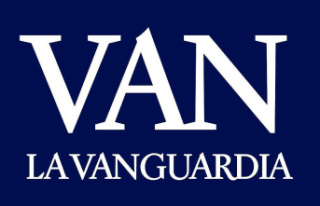 Today can be a great day