Five days held in a flat in Barcelona. 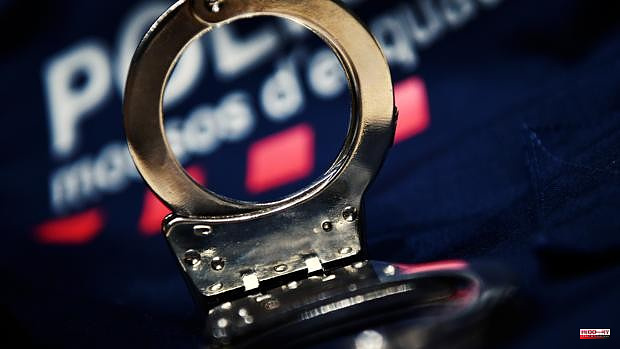 Five days held in a flat in Barcelona. It was this Monday morning when the Mossos d'Esquadra released her, after being alerted by several neighbors who heard her cries for help.

As the woman explained, she practiced prostitution in the house in the Nou Barris district, owned by a third person, where she had been locked up.

There, 'El País' details, she was held by a man who, according to the victim's account, would have raped her. It was he who kept her in her building, where he locked her up.

After the neighborhood alert, agents of the Catalan Corps moved to the apartment, where they arrested the individual, accused of sexual assault, illegal retention and coercion of prostitution.

It was then that the woman explained to the police that she had not been able to leave for several days, under the man's tight control.

1 Dismantled a cocaine trafficking network in the provinces... 2 Ecological Transition includes the Guardian Project... 3 Tense meeting between Alberto Fernández and Boris... 4 Germany, Austria, the Czech Republic, Hungary, Poland... 5 The G7 will contribute 5,000 million dollars to the... 6 Garamendi demands a study of the cost of the pension... 7 Baldoví equates Sánchez and Oltra by stating that... 8 The Generalitat awards the Cross of Sant Jordi to... 9 They ask for the Gold Medal of the Cortes for the... 10 They condemn a patient to pay 253,860 euros for wrongly... 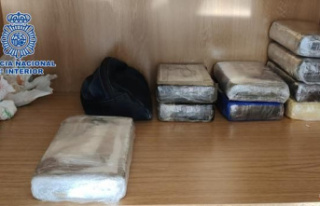 Dismantled a cocaine trafficking network in the provinces...