The Mossos finalize their restructuring: changes in public order, cybersecurity and greater attention to victims

The Mossos d'Esquadra finalize their restructuring. 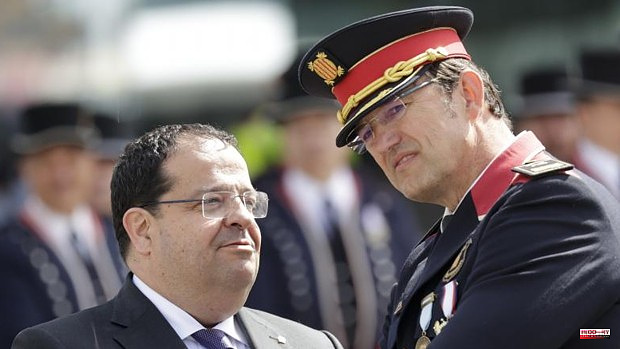 The Mossos d'Esquadra finalize their restructuring. This Wednesday, the top commanders of the Corps are meeting in Riner (Lérida) to address the changes in their ranks, whose structure has been in force since 2011. It will not be until a few weeks, after the Government approves the new decree, when changes will take effect. Among them, the public order model, greater commitment to cybersecurity and reinforcement in the attention to victims.

All the proposals are included within the strategic plan of the Police of the Generalitat 2030 with the intention of adapting the Corps to the new criminal typologies and public security needs. The aim is to introduce mediation and 'alternative conflict management' at all organizational levels.

That is to say, to bet on "prevention and resolution of problems" -in order to avoid a possible intervention-.

As for work systems, advances in two major areas: technology, to complete the digital transformation of the Corps; and also in intelligence. In addition, as the Minister of the Interior, Joan Ignasi Elena, advanced, after the removal of Trapero as head of the Mossos, the leadership will now be an "organic unit", that is, under the command of Commissioner Josep Maria Estela there will be a body "plural" with defined responsibilities in the direction of the Catalan Police. Thus avoiding what Estela himself branded during his presentation of "personalist leadership."

As for the public order model -known as riot police-, the Mobile Brigade (Brimo) and the Regional Areas of Operational Resources (Arro) will continue to be independent, but the intention is that, once the new decree is approved, they will be more integrated in the territory and become one more leg of the citizen security units -the patrols, which are the first to go to a service-.

The deployment of the Corps at sea will also be incorporated into this new structure, although the powers continue to be that of the Civil Guard -the Mossos can only have aquatic rescue functions in inland areas and on the coast-, as well as that of the cybernetic sphere with the creation of a virtual police region.

With this morning's meeting between the commanders of the police regions and the general police stations, the process that began in February of this year to address the changes in the ranks of the Catalan Police culminates.

1 Confirmed the sanction of 5,000 euros to the Valladolid... 2 MIR doctors from Castilla-La Mancha will have 4-year... 3 Cryptocurrency platform Criptan obtains recognition... 4 Concern grows over the confrontation between the two... 5 Man arrested for throwing woman onto New York subway... 6 The president of Paradores: «Tourism must understand... 7 What Conservatives might succeed Johnson in the UK... 8 Joaquín Sabina must pay a debt of 2.5 million euros... 9 A child dies in the shipwreck of a boat in the waters... 10 They find the body of a woman with signs of violence... 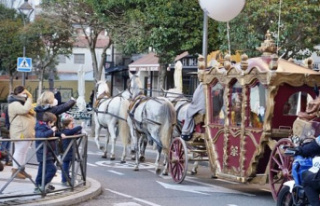 Confirmed the sanction of 5,000 euros to the Valladolid...