Police station of the Mossos d'Esquadra in Sarrià-Sant Gervasi (Barcelona) this Sunday. 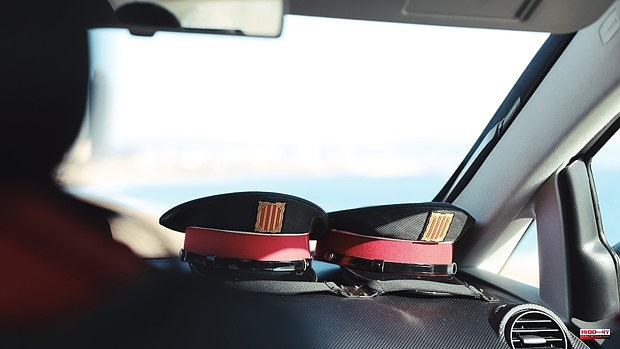 Police station of the Mossos d'Esquadra in Sarrià-Sant Gervasi (Barcelona) this Sunday. A Corps sergeant commits suicide in the showers, using his service weapon. As ABC has learned, less than 24 hours later, another Manresa agent -of the same rank- has tried to take his own life. In this case, he has remained an attempt but, as the police unions warn, it is not an isolated event and for this reason they are clamoring for the implementation of an emergency and detection protocol.

From USPAC, its spokesman Albert Palacio regrets that the working group for this purpose met for the last time in 2013. There is a telephone available 24 hours a day, so that agents can request help -psychological emergencies in the event of death or self-injury, and They also have the psychological cabinet of the Ministry of the Interior, but they are tools that the troops themselves reject.

“It is very delicate to communicate that you are not well, the stigma is still present, that is why it is necessary that it be an external service that presents the care and that it is not the company itself that you work for,” he stresses.

At the penultimate meeting of the occupational health and safety committee, last December, the agent organizations proposed addressing the visibility of suicide as a means of prevention; as well as including agents in the professional risk group, due to the type of work they perform. "In our day to day we have to bear a psychosocial and emotional burden that does not occur in other work areas," recall the troops. Not to mention his access to guns.

It is true that, before certain catastrophes, as happened after the attacks in Barcelona and Cambrils, the Corps watches over the emotional stability of its members, but, the unions recall, only during "two or three sessions". This was the case of the Mossos who killed the terrorists of 17-A, and whose attention -and even their legal assistance- covered the organization to which they are affiliated, USPAC.

The agents lament that there is a lack of training and previous work to detect risk situations, such as a family loss, a traumatic separation, or a complex police action.

1 The National Police dismantles a criminal organization... 2 Castilla y León rules out judicial appeal of the... 3 They recover more than 46,000 euros that a person... 4 Union associations of interim secretaries of four... 5 The Toledo City Council regrets the "lack of... 6 This is how the new night lines of the EMT buses in... 7 European liberals threaten Von der Leyen with a motion... 8 Pablo Laso is discharged: «I have been lucky that... 9 Spanish judge will ask NSO for testimony on Pegasus... 10 Despite vows, cruise liners attempt to change climate... 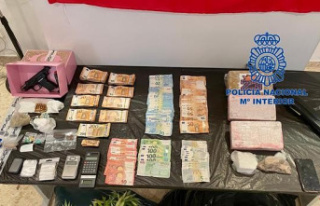