The Mobile World Congress will continue in Barcelona until 2030 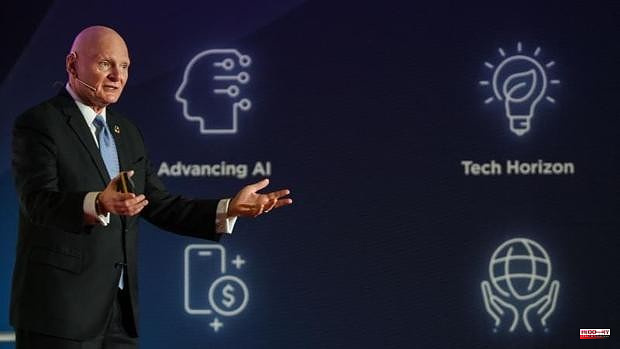 Magnificent news for Barcelona. The Catalan capital will continue to host the Mobile World Congress (MWC) until 2030. The current contract ended in 2024 and, despite the good harmony of the organizers, GSMA, with the local institutions, there were doubts about its continuity, given that the municipal government It has also shown its reticence before massive events, such as this appointment, and in addition many other cities were interested in hosting it.

According to RAC1, the decision was made a few hours ago by the GSMA Board of Directors, which designated the city as the venue until 2030. The decision had a lot to do with the cooperation of the institutions involved in the event and the role of Fira de Barcelona, ​​which has the spaces for the most important macro-event in the world in terms of mobile technology.

The organizers of the event have highlighted that the decision is in line with continuing to bet long-term on Barcelona, ​​which has come to experience editions with some 110,000 attendees (this was not the case in this last edition, which is still very marked by the pandemic) and which leaves a great economic impact on the city. Direct sources of the GSMA comment, according to the broadcaster, that they find it difficult to imagine a Mobile far from the Catalan capital.

As soon as the news was known, it has been very well received by the local authorities. On behalf of the City Council, the Deputy Mayor for Economy, Jaume Collboni (PSC) stressed that he is very good “for the city and for the City Council's commitment to the digital economy and the talent to transform the city. GSMA, we are very happy to have you here for another eight years!“, The mayor has sentenced from his Twitter account.

1 Engineers advocate reopening rail tracks for freight 2 Castilla y León remains in the national political... 3 Jill Biden arrives in Madrid, where she will have... 4 What is NATO and what is this organization for? 5 Russia goes into receivership for the first time in... 6 Seven wineries in Méntrida oppose photovoltaics and... 7 The summer of recovery: full hotels and pre-Covid... 8 Galicia is running to take advantage of the pull of... 9 Artificial Intelligence to compose Ai-lalelo 10 Sánchez and Puig dismiss as Government delegate in... 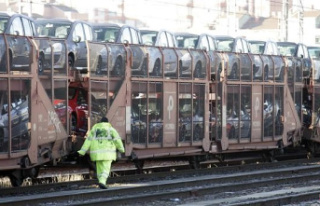