Several individuals who were in search of the 24-year-old girl - age confirmed by Civil Guard sources - who had disappeared in Carballo (La Coruña) have located the lifeless body of the woman this Monday afternoon, according to the 112 Galicia. 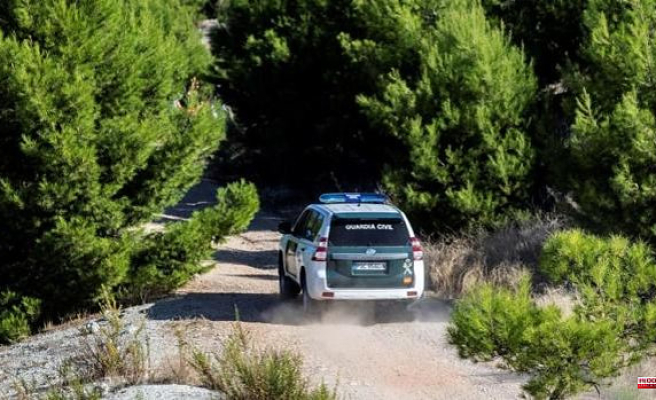 Several individuals who were in search of the 24-year-old girl - age confirmed by Civil Guard sources - who had disappeared in Carballo (La Coruña) have located the lifeless body of the woman this Monday afternoon, according to the 112 Galicia.

The cited sources of the Meritorious have confirmed the finding, in Bertoa, near Carballo (Bergantiños region). They expand that, despite waiting for the coroner to remove the body, there are no signs of the intervention of third parties in the death.

The 112 emergency service details that it received a call in the early hours of last Sunday from a person close to the young woman to warn of her absence. After informing the agents of the Civil Guard and the Local Police, who already knew about the case , the support and help of Civil Protection volunteers from Carballo and A Laracha were made available for this operation, explains 112.

In addition, the rescue dogs from the Oroso group and the canine group specialized in the search for people from the Casaga de Ferrol group attended. This operation also had the collaboration of the drone technical team of the Galician Emergency Agency (AXEGA).

From the CIAE 112 Galicia the GIPCE was also informed, in case its intervention was necessary.

1 Biomethanation in Montérégie: Canada and Quebec... 2 Alistair Johnston on the MLS Honor Roll 3 "3 giants" will dominate the metropolis... 4 Funeral of Shireen Abu Akleh: the bishops of the Holy... 5 NATO: "France will stand alongside Finland and... 6 Germany: Christopher Nkunku, former PSG titi, voted... 7 Patrice Bergeron closes the door in Montreal 8 Hungary resists and blocks EU sanctions on Russia 9 Marie-Mai takes up the challenge of humor 10 Juanfran: "I trust Simeone and hopefully the... 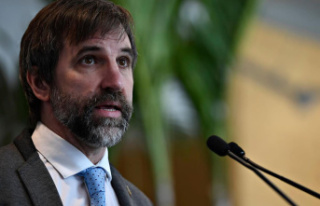 Biomethanation in Montérégie: Canada and Quebec...