The Minister of Agriculture, Livestock and Rural Development of the Junta de Castilla y León, Gerardo Dueñas, has warned that "there cannot be a green CAP with red numbers". 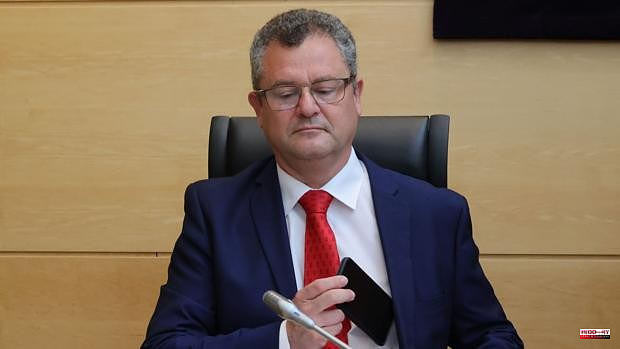 The Minister of Agriculture, Livestock and Rural Development of the Junta de Castilla y León, Gerardo Dueñas, has warned that "there cannot be a green CAP with red numbers". This was stated during his appearance to present the legislature program of his department, one of the three in the hands of Vox of the ten in which the coalition government with the PP in the Community is structured. A period that will be marked by the end of the current Community Agricultural Policy and the new European regulatory framework, with a greener component. In this sense, Dueñas has made it clear that the objectives in this legislature are based on "clear premises and guidelines with a design compatible with European requirements, but in turn with the greatest effort required of our farmers, it cannot fall directly on his shoulders."

"If the one who pollutes pays, the one who reduces the effects must charge for their actions," stressed the counselor, in a speech with continuous nods to the field and marked by the political positions of Vox. Thus, Dueñas has stressed that "they do not" share the "markedly ideological approaches" that come from the European Union. "The globalist agendas do not have any realistic approach that guarantees the preservation of the environment and their measures are only aimed at creating a new political order that substantially modifies people's lives," he stated, while stressing that " the conservation and improvement of the rural environment must be carried out respecting people's quality of life” and “it cannot become an excuse to criminalize our farmers and ranchers”.

Gerardo Dueñas has structured his legislature program for a key sector in Castilla y León around five axes, including an "objective and sensible" sustainability approach. In addition, a productive, competitive, modern and diversified sector; unequivocal commitment to the rural world and its development opportunities; transversal objective of innovation, knowledge, digitization and image, and administrative simplification, closeness and permanent dialogue. The counselor, who has lent his hand to the political, institutional and social dialogue with the sector to "improve the quality of life of rural people", has highlighted among the promises of his department the modernization of 5,000 farms or the incorporation of at least 650 young people a year to the field.

1 “It seems as if a future is being imposed on us... 2 Castilla-La Mancha awards its Gold Medals to Eugenia... 3 [LIVE] 84th day of war in Ukraine: here are all the... 4 Arrested for trying to rob a store on which she already... 5 Fernando Simón admits that "we do not know what... 6 The Bank of Spain asks to raise VAT and delink pensions... 7 Spain continues to lead the rise in prices in the... 8 NATO, French diplomats, Marion Maréchal, weather... 9 Nikola Mirotic, 'MVP' of the Euroleague... 10 Luis Enrique will give this coming Monday the list... 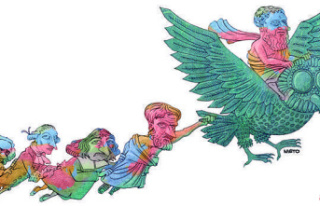 “It seems as if a future is being imposed on us...