A big top, impossible acrobatics, clowns and jugglers are the first images that we find in the collective imagination when we think of circus art. 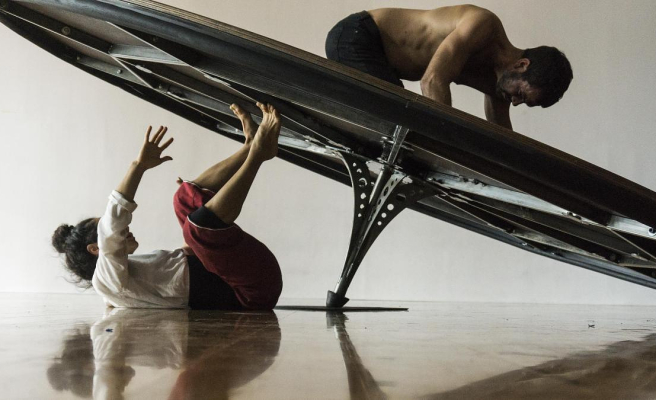 A big top, impossible acrobatics, clowns and jugglers are the first images that we find in the collective imagination when we think of circus art. But the circus, the great forgotten of the stages and cultural policies, can stir consciences and raise debates beyond entertaining. This is demonstrated by the nine proposals of the Circ d'ara mateix, the cycle that the Mercat de les Flors in Barcelona programs every two years.

This edition, which will take place from May 20 to June 5, bets more than ever on the creation of proximity. Eight of the companies are local, while Belgium's Alexander Vantournhout will present Through the Grapevine. "Taking into account the support that the local sector needs after the pandemic, it is not a bad idea to do it this way," explains Marc Olivé, Mercat's programmer.

Under the motto of "a look at the contemporary creation of the circus", the shows of the Circ d'ara mateix "do not have a thematic unity", but rather share the fact that they have their own language and want to be close to the public, that they pretends to be an adult. Most are not designed for children and, in addition, have an age recommendation.

The cycle will open with Breach, a particularly heartbreaking but also delicate piece by Som Noise. It addresses sexist and sexual violence from "the complexity of the subject", as the artist Thaïs Julià indicates. The Circ d'ara mateix will continue with PSiRC's Després de ToT saga. Two episodes of this dramaturgical unit will be staged in a marquee located in Plaça del Mercat de les Flors, culminating in the performance of the final piece live during the Grec Festival. "We wanted to generate continuity in the viewers and create a bond," they say from the company.

On the same dates, Cossoc will be performed, the first joint work by the Slovenian Anamaria Klajnscek and the Catalan Magí Serra. In this choreography there is "a constant tension of balance between the two bodies," says Serra. Elena Zanzu will present, on May 25 and 26, Ez, "no" in Basque. It is a piece full of "extreme practices that take the body to the limit", so "pain is present, shared and brought out of the closet".

From May 27 to 29 it will be the turn of the international proposal Through the Grapevine, where the Alexander Vantournhout company brings to the stage two men alone and devoid of any ornament that they choreograph through their differences. It will be followed by Picadero, from Haa Collective. In this work, a mobile platform will be placed where "visual art, circus and movement" will converge, according to Ingrid Esparza, who has the original idea.

The current circus will continue with Constellations, the interdisciplinary piece by Núria Andorrà in which the same importance is given to music, trapeze and juggling. "Each circus element has a close relationship with musical elements," says the creator.

The penultimate work scheduled in the cycle is Kristall Bohème [Excavation of a Memory], by Vivian Friedrich

The show that will close the Circ d'ara mateix, on June 4 and 5, will be Dame du Cirque, in reference to the French climbing route where the mountaineer Pau Escalé lost his life. With it, the company Troposfera.xyz wants to show that the circus has the same feeling of community as the mountain. It is "a metaphor of what happens in the mountains in a flat show", as well as a reflection on "the uselessness of everything we do", declares Dídac Gilabert.

After all, all of them confirm that the contemporary circus -although this is not the adjective preferred by the creators- "does not shy away from the technique, but uses it in another way", explains the programmer Marc Olivé. In addition, during this edition, the Mercat de les Flors, in collaboration with the Escola Rogelio Rivel, will serve as a Cossos en joc laboratory. In this experiment, from May 25 to 28 and June 1 to 5, 12 creators will combine the disciplines of dance and circus. Likewise, the lobby of the Mercat will serve as the stage for Ara, the show by the students of the Rogelio Rivel center.

1 The music that Teresa Berganza chose for her goodbye 2 A two-year-old boy dies run over by a motorcycle in... 3 Juliette Binoche, star of the San Sebastian Festival... 4 Jaume Aragall: 5 Il Volo cancels its concert at the Liceu due to covid 6 Snowfall: 7 The seamless voice of Teresa Berganza 8 Hidden network of large pits discovered around Stonehenge 9 Teresa Berganza, goodbye to a myth of opera 10 Mezzo-soprano Teresa Berganza dies 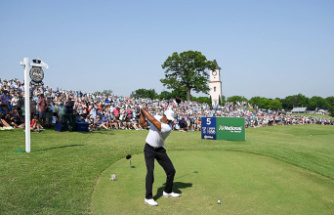 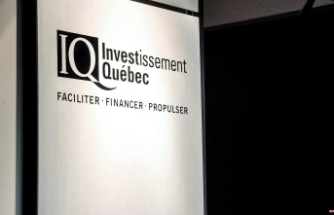 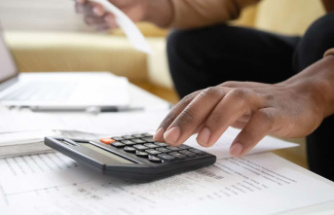 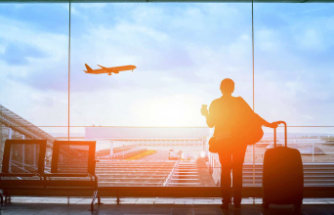 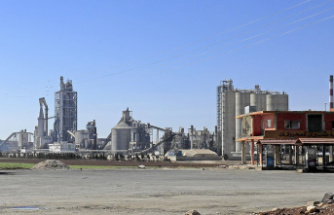 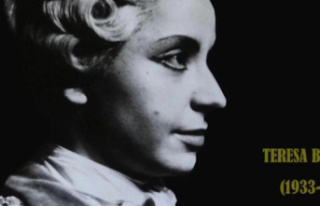 The music that Teresa Berganza chose for her goodbye