The man found in the trunk of a burned Tesla during the night of Saturday to yesterday in the borough of Rivière-des-Prairies-Pointe-aux-Trembles, in Montreal, would be linked to the Hells Angels. 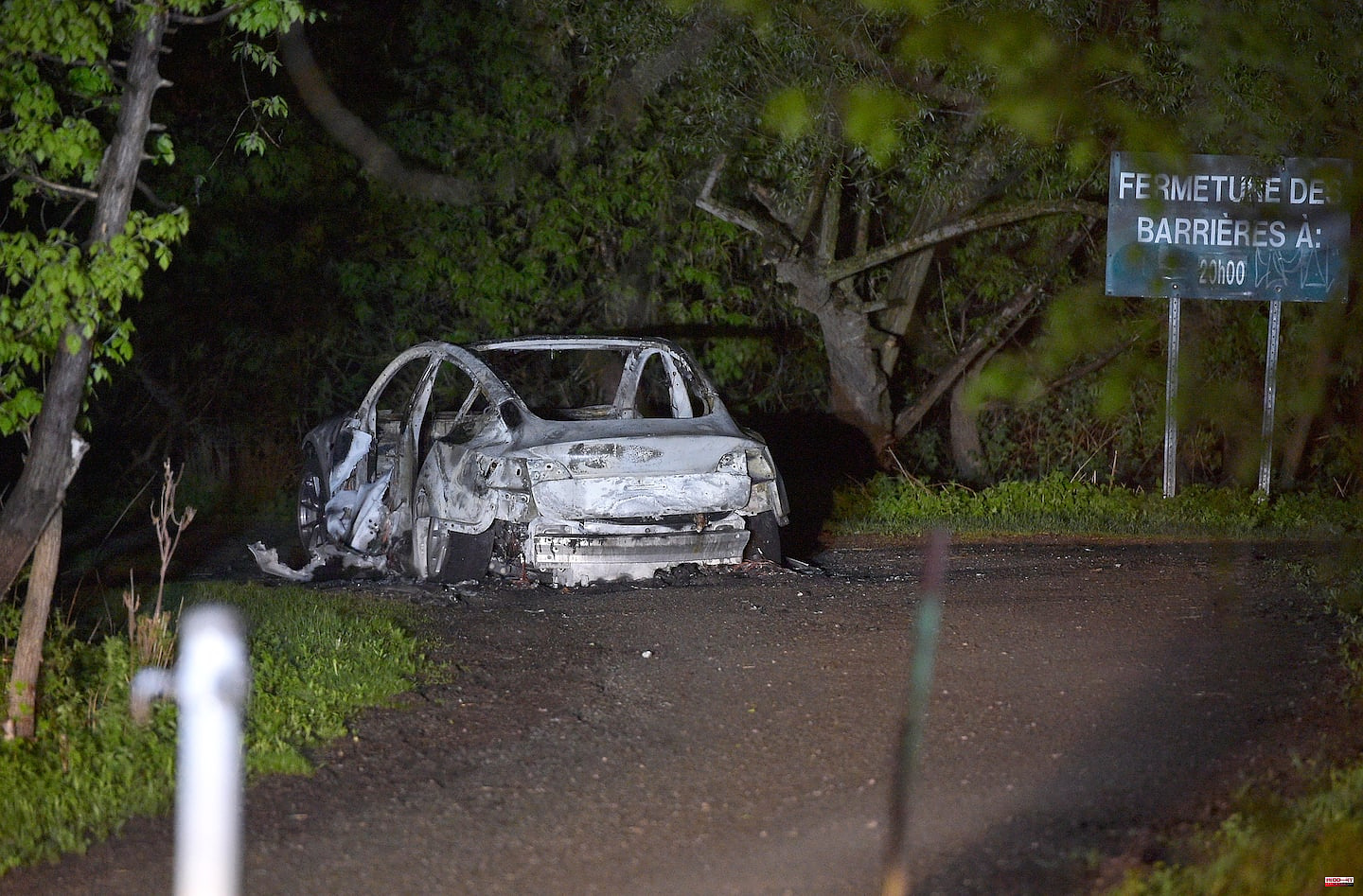 The man found in the trunk of a burned Tesla during the night of Saturday to yesterday in the borough of Rivière-des-Prairies-Pointe-aux-Trembles, in Montreal, would be linked to the Hells Angels.

• Read also: A body found in the trunk of a burned car

Emergency services were alerted around 12:50 a.m. yesterday to a burning vehicle just a few meters from the entrance to the Pointe-aux-Prairies nature park, located on Gouin Boulevard, not far from the train station. Pointe-aux-Trembles.

The car would belong to the victim, who is, according to our information, associated with the Hells Angels.

The one whose identity was not revealed by the authorities would have died before the vehicle was set on fire, say our sources. He was reported missing two days ago.

An SPVM command post was set up near the victim's home on Pierre-De Coubertin Avenue, near Hector Avenue, in the east of the Quebec metropolis.

Local residents met by Le Journal last night did not know the reason for the presence of the police, who left the scene around 9:30 p.m.

Yesterday morning, after the scene was lifted in the Rivière-des-Prairies district, it was still possible to see pieces of the charred carcass of the car as well as the location of the event.

The violence of the event contrasts with this peaceful corner. This is a real landmark for nature and wildlife lovers residing in Montreal, or cycling enthusiasts.

"It's a really quiet, very family-friendly park and it's the first time I've heard of this kind of event here," said a resident of the area, who did not want to say his name and who regularly walks his dog.

In addition to an autopsy on the victim, an expertise will also be performed on the vehicle.

This is the 10th homicide to occur since the beginning of the year on SPVM territory.

This latest murder on the list comes after a few weeks of renewed gun violence in greater Montreal, marked by numerous events involving firearms. 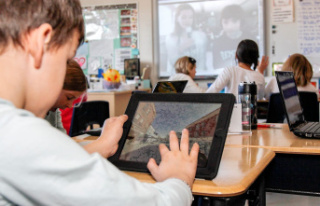