The Gran Teatro del Liceo has issued a public statement in which it reproduces the answers it gave yesterday to ABC in relation to the production of 'Tosca' by Puccini, which can be seen next season in Barcelona. 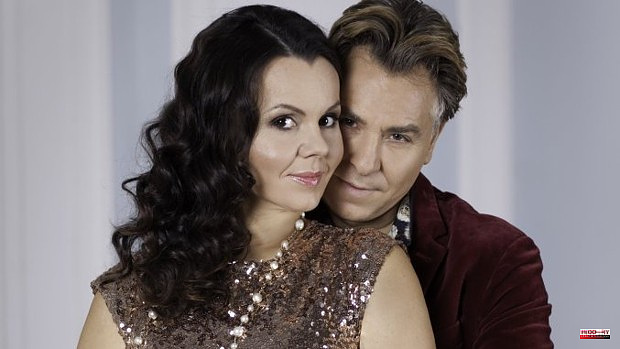 The Gran Teatro del Liceo has issued a public statement in which it reproduces the answers it gave yesterday to ABC in relation to the production of 'Tosca' by Puccini, which can be seen next season in Barcelona. This completely unusual gesture has been necessary since the couple formed by the singers Roberto Alagna and Aleksandra Kurzak have accused this newspaper on their social networks of inventing the aforementioned answers, which were sent to us by email.

Last week, the theater announced that Alagna and Kurzak were leaving the production of 'Tosca' due to moral problems with the staging by Rafael R. Villalobos, because, according to the couple's explanations, it includes "violence, sadomasochism, pedophilia and nakedness".

Later, the couple offered an interview and made statements on social networks charging Villalobos and the theater itself.

On Friday, ABC published an article explaining that after Alagna and Kurzak's decision there would also be an incompatibility in the rehearsal schedule between this production and the premiere of the musical 'Al Capone', which the tenor stars in Paris from January. Alagna denied this statement, as ABC collected in another article, published on Monday, in which the Lyceum, for its part, denied several of the accusations made by the tenor and the soprano.

Seeing this last text, the marriage has repeatedly affirmed on social networks that the responses of the theater were an invention of this newspaper. With the gesture of the institution it is evident that the answers are true, and that therefore the statement that the theater issued last week is not the "only real position of the Lyceum" regarding this controversy, as Alagna and Kurzak.

1 A total of 218 works are presented for the first edition... 2 They donate millions of dollars for the children of... 3 Garzón: «A large fortune that charges 200,000 euros... 4 The European Justice endorses the resolution of Banco... 5 Justin Bieber Visits Tim Hortons Office in an Experiment... 6 The keys to Nadal's victory against Djokovic 7 Through the dog door, a coyote sneaks into a California... 8 Who plays the semifinals of Roland Garros? 9 Reports: Mama June Weds Justin Shroud 10 Kristen Stewart responds to people who walk out of... 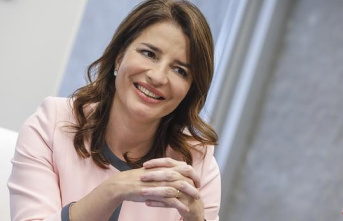 A total of 218 works are presented for the first edition...