The World Economic Forum is being held again this year in person after two years of the pandemic. 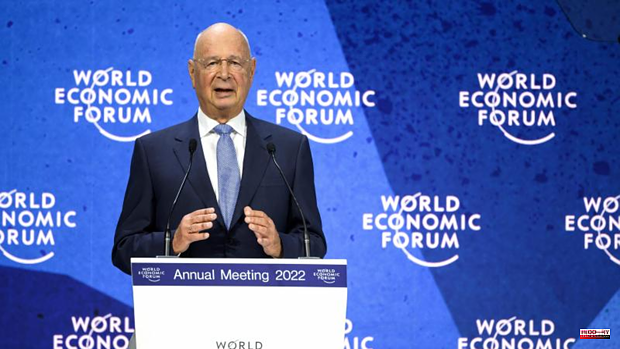 The World Economic Forum is being held again this year in person after two years of the pandemic. The President of the Government, Pedro Sánchez, travels this Monday to the Swiss municipality of Davos to attend this annual meeting with the aim of obtaining investments in the microchip sector. For this, Sánchez will hold official meetings with the CEOs of four companies in the sector such as Intel, Qualcomm, Micron and Cisco.

Sánchez is traveling accompanied by the Minister of Foreign Affairs, European Union and Cooperation, José Manuel Albares, and tonight he will be present at the dinner organized by the executive director of Intel Corporation, Pat Gelsinger.

In addition, Sánchez has two interventions on the agenda tomorrow, Tuesday. In the morning, she will give a conference together with Børge Brende, president of the World Economic Forum.

In the afternoon, he will intervene in a debate on energy security and ecological transition that will analyze the measures to be adopted after Russia's war against Ukraine.

The President of the Government will also hold a meeting this Tuesday with representatives of the Spanish companies present there. On the list of great Spanish businessmen are José María Álvarez-Pallete, president and CEO of Telefónica, and Ignacio Sánchez Galán, president and CEO of Iberdrola.

Among the list of Ibex 35 attendees at the Davos event, there is also Josu Jon Imaz, CEO of Repsol, who will not take part as a speaker on any panel, in addition to Carlos Torres, president of BBVA; Francisco Reynés, Chairman and CEO of Naturgy, and Rafael del Pino, Executive Chairman of Ferrovial.

Likewise, Luisa Gómez Bravo, global director of BBVA Corporate, will also participate in one of the talks

Aside from the business world, Arancha González Laya, former Minister of Foreign Affairs and Dean of the Paris School of International Affairs, as well as María Mendiluce, director of We Mean Business, will also be present at Davos.

1 The warning from the Bank of Spain so that the Treasury... 2 Rakuten challenges Amazon and launches a 30% cash... 3 Lagarde points to July for the first rate hike and... 4 Two out of three self-employed plan to raise their... 5 1,000 waiters and cooks are sought for the summer... 6 Brussels warns Spain of the end of the free spending... 7 The challenge of harnessing the sustainable seam of... 8 Technology comes into play at the time of the vindication... 9 These are the cheapest hours of electricity for Monday 10 A new life that goes far beyond the limits of the...

Zoo advertises fundraiser: name cockroach after ex-partner - and let it be fed 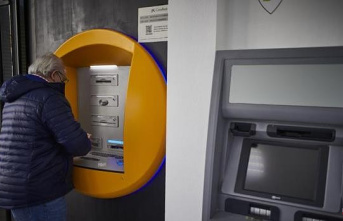 The warning from the Bank of Spain so that the Treasury...