"The Lion's Den": The lions swarm from nipple covers

There has never been anything like this in the twelve seasons of "The Lion's Den". 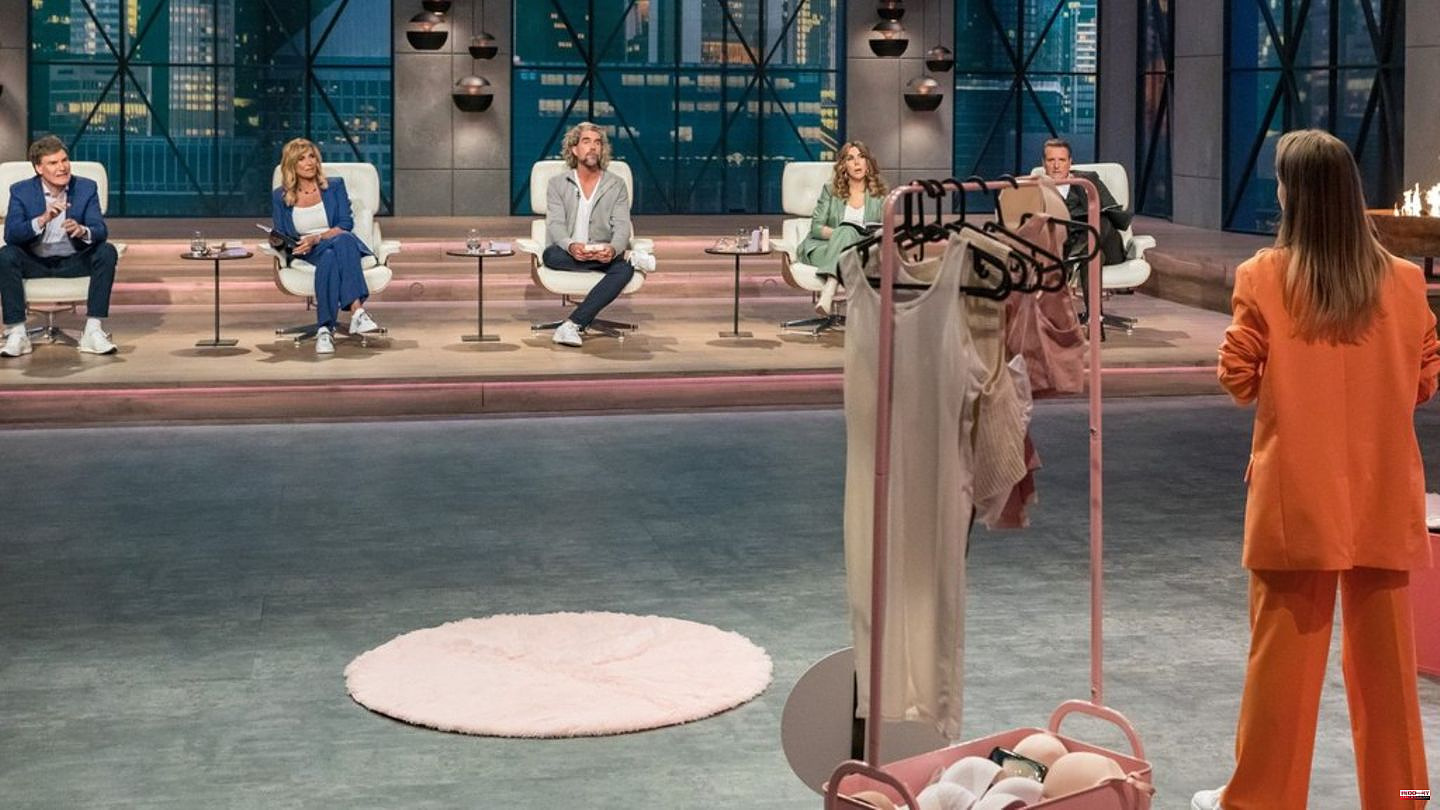 There has never been anything like this in the twelve seasons of "The Lion's Den". In the second episode of the VOX Founders Show (also on RTL ), 22-year-old Miriam Weilmünster managed to get the lions to tear themselves around her and her invention "Nippli" with extraordinary offers. "That turns 'DHDL' upside down," enthuses Carsten Maschmeyer (63). But the lions also surprise other inventors with their creative ideas.

"I came in here and I thought it was about chocolate drops," says Judith Williams (50) first idea when looking at the stage design. However, Miriam Weilmünster's invention has nothing to do with this. The 22-year-old has launched a nipple cover called "Nippli" so her customers can wear off-the-shoulder and backless dresses where a bra would get in the way. "Nippli" is designed to cover penetrating nipples while being sweat and waterproof and reusable. But it's not just the product that arouses enthusiasm, Miriam's pitch in particular is very well received by the lions. No wonder, because the young Hessian has her sights firmly set on her goal of becoming a successful entrepreneur. All investors want to join Miriam. Not only that, all the lions accept the desired 90,000 euros for a 20 percent share in the company. "We're doing something that has never happened before. Nobody advertises themselves, nobody says anything and you decide who you want," summarizes Ralf Dümmel (55) the offer. Difficult decision for the entrepreneur. After a long hesitation, Carsten Maschmeyer can be happy as an investor in "Nippli".

Dominik (32), Fabio (44) and Damien (27) brought their "Gingillard", a gin with a special recipe to try, into the cave. Since the trio is hearing impaired, a sign language interpreter translates their pitch. Fabio received the secret recipe for their gin as a gift from the Gillardes family, as Fabio sold the family drink at markets for 20 years. The three hope for 150,000 euros for 15 percent of their company. Although the drink tastes good to the lions, an investment does not seem so attractive at first. Judith Williams is generally not a friend of alcohol and Georg Kofler (65) finds the name misleading because the drink does not taste like gin. "I dare," said Nils Glagau (46), who invested the desired 150,000 euros, but pocketed a 30 percent share in the company.

Lioness Dagmar Wöhrl (68) is amazed that a sock can still be improved. But that's exactly what inventors Tobias Ross (34) and Nadim Leschbor (54) did with "Socklaender". The sock has a double shaft that can be pulled over the shoes. This prevents small parts such as stones, sand or dirt from falling into the shoes. The sock should be particularly suitable for construction workers, mountaineers or even children in the sandbox. There is also padding to avoid pressure points. The fact that only 150 pairs have been sold so far does not deter Ralf Dümmel and Nils Glaugau, both are offering 60,000 for 25 percent. This deal goes to "Mr. Regalo" Ralf Dümmel.

The "Hopper", a combination of car and e-bike, was not so successful. Martin Halama (32) invented the small car that can drive on cycle paths. The "Hopper" can be driven without a driver's license and at speeds of up to 25 km/h. What is practical is that the vehicle can be charged at a normal socket, there are two batteries on board, each with a range of 50 km, and in summer the "Hopper" can be powered by solar power. The lions have a lot of fun on a test drive. But then the damper - the prototype needs at least a year to be ready for the market, that takes too long for the investors - no deal.

The same happened to Constanze Lenau (35) and Daniel Schult (33). The couple would have liked to get 200,000 euros for ten percent of their company "CLR Outdoor". Daniel has built a kayak that weighs only nine kilograms and can be folded and carried like a backpack. There was great praise from the lions for this invention, but the company rating and marketing were not well received. "I think the rating is bold," criticizes Maschmeyer. "I wouldn't put so much trust in you," Nils Glagau adds. But the couple wants to continue to hold on to their dream even without a deal with "DHDL". 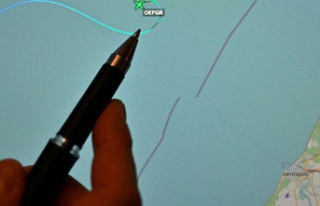