When Martin Rütter entered the stage, one expected a dog product. 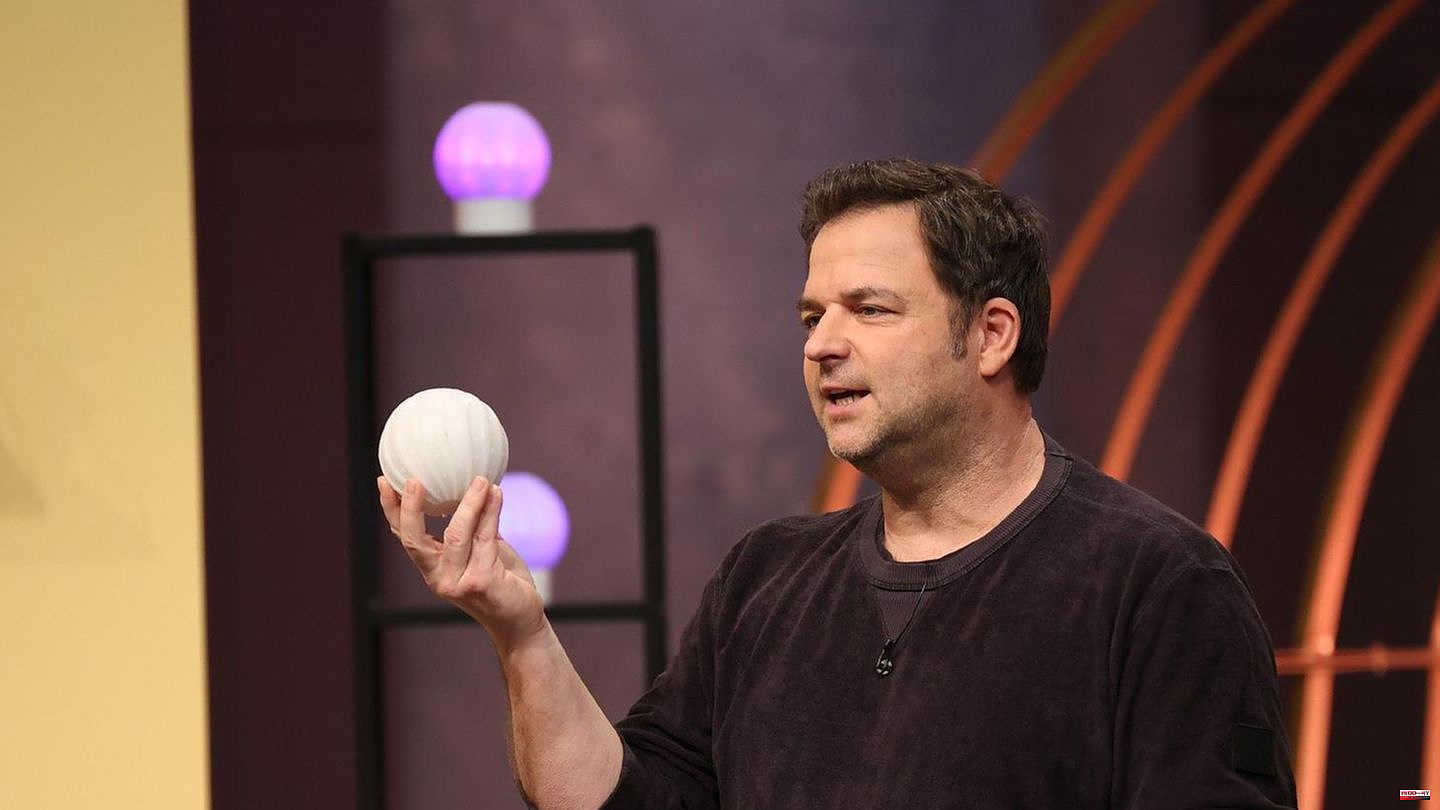 When Martin Rütter entered the stage, one expected a dog product. Vegan treats or a game device that can be controlled via an app. The behavioral professional for four-legged friends came for a deeply human reason: his mother, who died in 2020, suffered from dementia for years. The Ichó therapy ball, which Rütter presented alongside the four-strong founding team, cannot cure the disease, but trains the cognitive abilities of those affected. With the topic, Rütter and Co. hit the investors directly in the heart. Dagmar Wöhrl had to leave the studio for a short time – and Judith Williams also burst into tears.

"Every three seconds someone in the world is diagnosed with dementia," said one of the inventors of Ichó. How widespread the disease is was shown in the studio alone. Dagmar Wöhrl lost her mother to dementia. Judith Williams father suffers from Alzheimer's. The pitch was a highly emotional experience for the two entrepreneurs. But the therapy ball, which is intended to help dementia patients to be able to go about their everyday lives independently for longer, did not leave the other investors indifferent either. But nobody wanted to invest 1.5 million euros. There is a lack of studies, argued Carsten Maschmeyer. In addition, none of the founders have a medical background.

It's a father-son relationship that literally gets under your skin. When his son's kidneys failed years ago, the father gave one away. "I didn't have to think for a second." Now the two are business partners. For their multifunctional Catrub cat house, two investors have already fallen out from the start: Nico Rosberg and Carsten Maschmeyer are super allergic to cat hair. But nobody else really wanted to be enthusiastic about the modular system. Ralf Dümmel finally got through and gave the duo the desired 100,000 euros. There are 16 million cats in Germany. They have to live somewhere.

When two Bochum party entrepreneurs pitch, it sounds like this: "We really want to scale with your power." The idea of ​​the two best friends: product placement that goes straight into students' empty wallets. Classic marketing would not reach them because of a particularly sharp "bullshit filter". So you have to trick them into their awareness of the brands in a different way – via discount offers and special offers. This is exactly what the Uniheld app does. Carsten Maschmeyer and Dagmar Wöhrl immediately pulled out their bulging wallets. Investing 600,000 euros – peanuts for guys like that. Maschmeyer: "They have electricity!" Wöhrl: "You don't need coffee anymore."

Would you hang a picture with an audio amplitude on the wall? Maschmeyer and Co. neither. Memobild's idea of ​​making memories not only visible but also audible is great. But why then is it not the people whose voices can be seen in the pictures, but a technical symbol? Georg Kofler saved himself with sarcasm: "This is abstract painting." Maschmeyer countered: "But you don't want to have so much abstract painting hanging on the wall either." 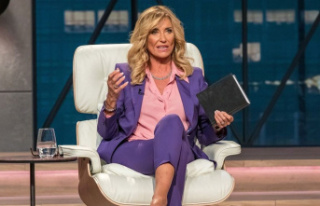