The Lightning resist the Leafs

The Toronto Maple Leafs will have to wait a bit longer before winning their first playoff series since 2004, since the Tampa Bay Lightning refused to admit defeat. 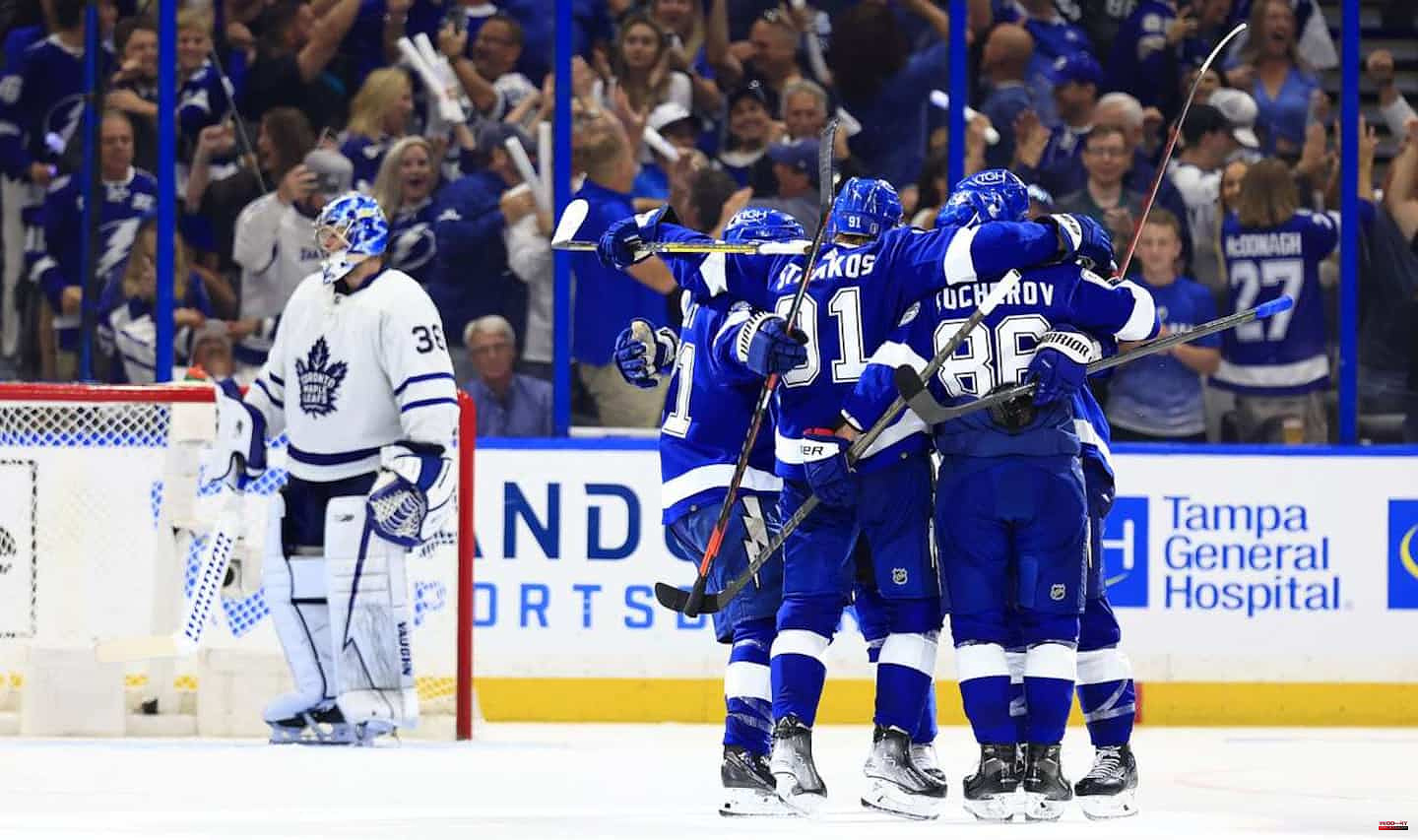 The Toronto Maple Leafs will have to wait a bit longer before winning their first playoff series since 2004, since the Tampa Bay Lightning refused to admit defeat. Thursday evening, during the sixth duel, the "Bolts" won 4-3 in overtime at Amalie Arena to force the holding of an ultimate match.

• Read also: The Bruins force the holding of an ultimate game

The two-time defending champions stayed alive thanks to Brayden Point, who pushed a throwback past Jack Campbell with just under two minutes left in the first overtime. Visibly very relieved, Point's teammates congratulated him at length after this success.

Like the center player, the Lightning had to go for a second effort to overcome the Leafs. Nikita Kucherov temporarily saved the season for his team by tying the game on a five-on-three power play, with 10 minutes left in regulation. The visitors protested that two Lightning forwards had interfered with Campbell's work, but officials did not change their minds.

Earlier, the Maple Leafs had scored three unanswered goals in the second period to take the lead. Auston Matthews closed the gap and John Tavares scored twice within 26 seconds, in the very last moments of the engagement.

Ondrej Palat and Anthony Cirelli, the latter shorthanded, were the other scorers for the Lightning.

The seventh and final chapter of this series will take place on Saturday at Scotiabank Arena in Toronto.

1 Ryan McDonagh: the stabilizing element 2 Google introduces a new immersive view for its Maps... 3 Government strategy: Quebec is betting big on young... 4 Gun violence: Police chiefs want tougher sentences 5 Heavy fine for illegally taking fossils 6 The escalation of violence detailed in court 7 The shortage of hypoallergenic baby milk is made widespread 8 Pregnant and migrant women: more than $10,000 to give... 9 Diapers, syringes and bowling balls thrown away for... 10 Montreal: a spectacular fire in a warehouse in the... 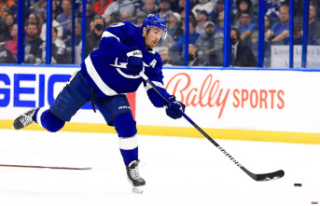