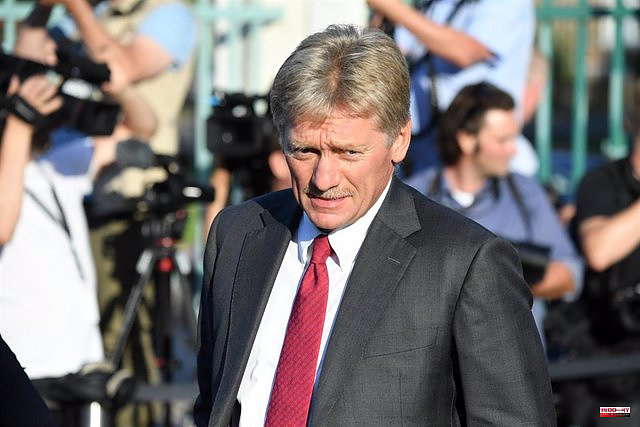 The Kremlin spokesman, Dimitri Peskov, stressed on Tuesday that the country is going through what he has considered the "perfect storm" and has urged that countries "unfriendly" to the Russian government be described as "hostile".

"We live in conditions similar to those of a perfect storm, a moment of truth, and that same storm must guarantee and protect our interests, make our lives easier, more comfortable, more stable and safer," he asserted before expressing his " confidence" in Moscow's policies in the midst of an invasion of Ukraine.

"We are confident that everything will turn out well and we believe that we will win and achieve our goals," he said, according to information from the Interfax news agency. Thus, he has argued that Moscow has the "support of its population."

Regarding the end of the war, Peskov stressed that the crisis "will end" and stressed that "Russia's voice should be heard". "All wars end in peace, and that peace will be one in which we are heard, comfortable and safe," he has said.

For him, those countries that have shown "unfriendly" behavior towards Russia can be directly described as "hostile" since they are immersed in a "diplomatic, political and economic war" against the country.

"We cannot talk about information warfare without relating everything to the general context of hybrid warfare. It is not just the Americans or the British who tell the Ukrainian nationalists what to do and who give them intelligence information. No, this is both a diplomatic war as a political one, and they try to isolate them from the rest of the world. It is an economic war too," he said.

Peskov has thus denounced that the sanctions and the blocking of Russian assets constitute a "theft". "They steal our money (...) and we will fight to get it back," he defended.

1 The PQ stripped of its heroes 2 Clash of generations 3 We are paying the price for 25 years of apathy 4 A delusion of persecution 5 Prof, a dangerous job 6 There's nothing Canadian about this monarchy 7 iPhone 13: its price continues to drop at Rakuten 8 Incredible series! 9 Keep your money in your pockets! 10 When we compare ourselves, we console ourselves... 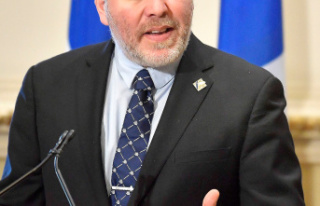 The PQ stripped of its heroes