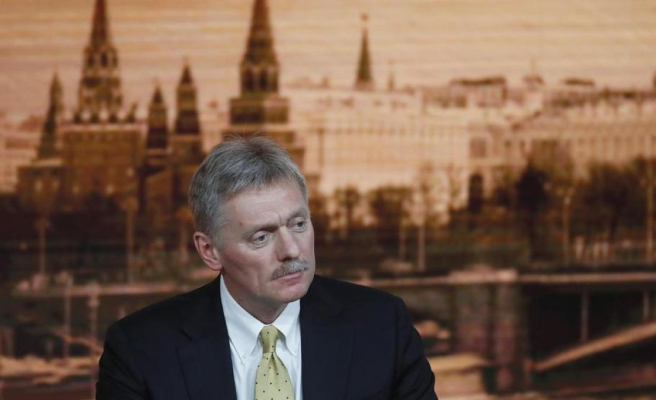 Russia considers Finland's entry into NATO to be a threat to its security, Dimitri Peskov, Russian President Vladimir Putin's press secretary, said on Thursday. "Undoubtedly it is," Peskov said in a telephone press conference when answering a question about it. Moscow will be forced to respond, the Russian Foreign Ministry added.

According to the Kremlin, the expansion of the Western military bloc will not make Europe and the world more stable. "A new enlargement of NATO does not make our continent more stable or more secure," he stressed.

Moscow's future actions will depend on how the "expansion process" develops and "how close the military infrastructure (of the Alliance) is to our borders," he added.

Once Finland enters the Atlantic Alliance, Russia will analyze the situation. "NATO is moving in our direction. Therefore, all this will turn into elements of a special analysis and the development of necessary measures to balance the situation and ensure our security," Peskov said.

The Kremlin spokesman also recalled that there is an order from Putin to strengthen Russia's western borders.

Previously, on Thursday, the Finnish president, Sauli Niinisto, and the prime minister, Sanna Marin, announced in a joint statement the important change in the Scandinavian country's neutrality policy, motivated by Russia's military campaign against Ukraine, and showed their I support Finland joining NATO "without delay". Finland shares a land border of 1,300 kilometers with Russia.

The Russian Foreign Ministry said that the Helsinki announcement is a radical change in the direction of Finland's foreign policy. "We will react according to the situation", because Moscow will have to respond to the entry of its neighboring country into NATO. "Russia will be obliged to take responsive steps, both military-technical and otherwise, to stop emerging threats to its security," he said in a statement.

Although Helsinki had increased its cooperation with NATO since Russia annexed the Crimean peninsula in 2014, it remained committed to its neutral status and prioritized friendly relations with Moscow.

The entry of Russian troops into Ukraine has changed everything. Entry into NATO was not in the plans of Finnish public opinion a few months ago, but according to recent polls, currently between 73 and 76% are in favor of joining the club led by the United States. Only 12% oppose.

The reasons were explained by the Finnish Foreign Minister, Pekka Haavisto, during a speech at the Foreign Commission of the European Parliament. According to him, the military actions launched by Russia created a danger to the stability of the whole of Europe. 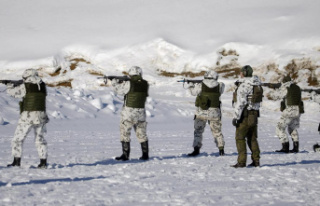 Finland and Sweden apply to join NATO, now what?