The South Korean group Iljin Materials will open a new factory for one of the basic and most advanced battery components for electric cars in Mont-roig del Camp (Baix Camp, Tarragona). 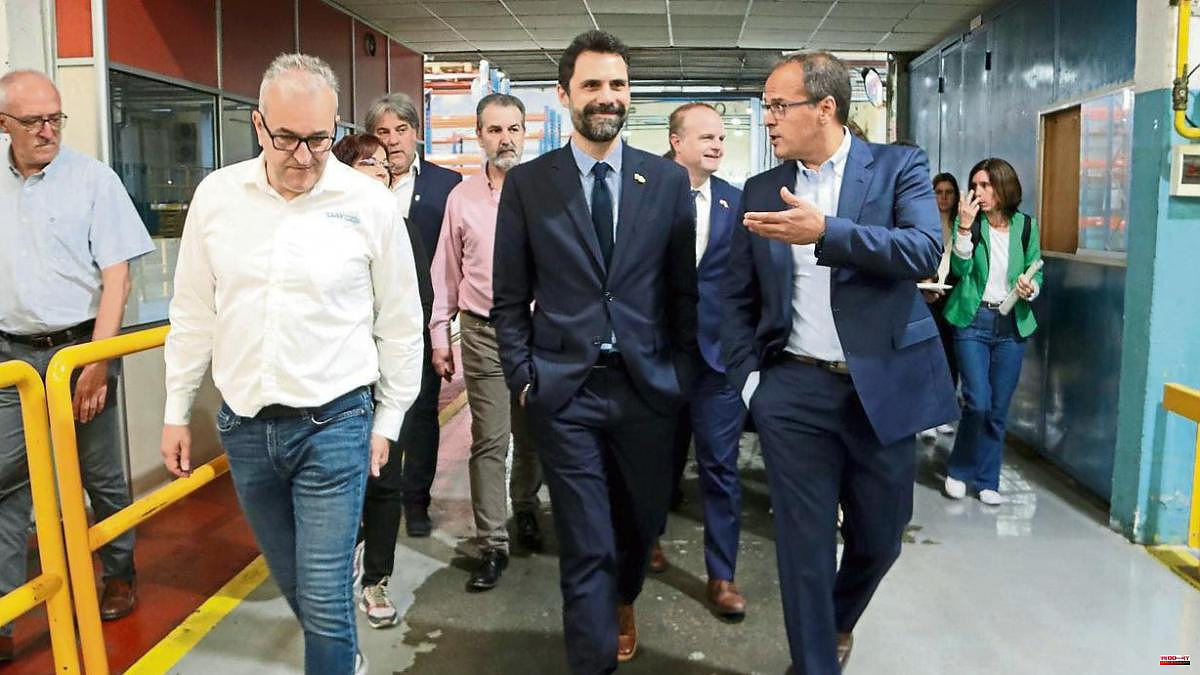 The South Korean group Iljin Materials will open a new factory for one of the basic and most advanced battery components for electric cars in Mont-roig del Camp (Baix Camp, Tarragona). The investment will be around 600 million euros and will be the largest in the industrial field in Catalonia in the last fifteen years if those of Seat in Martorell are not taken into account. With the forecast that it will be operational in 2024, the project will generate 500 direct jobs. Negotiations have been made with the Generalitat through the Departament d'Empresa i Treball, directed by Roger Torrent, for about seven months, according to knowledgeable sources.

The landing is part of the deployment of the project for the Perte of electromobility promoted by Seat, in which the Korean firm participates. Precisely, this same weekend Torrent has traveled to South Korea to close and announce the investment.

In a first stage, the company carried out a study of various locations in Europe and has finally opted for Catalonia. Iljin Materials has differential technology, since it produces a solution called elecfoil, a key part in electronic devices. As the company itself explains, it is a "fine copper sheet, more than a human hair" used in components and parts for televisions, computers or mobile phones, claiming to be a global leader in this business. It is also used in the cathodes and chargers of rechargeable lithium batteries, such as those of electric cars, and would be applied in the future Catalan plant. Iljin's strategy includes precisely growing in solutions for electrical. The company, with 1,100 employees, works for Volkswagen, Northvolt, LG Energy Solution or Samsung.

The company, listed on the Seoul Stock Exchange, is part of Iljin. Its parent company is a chaebol, as the large South Korean conglomerates are called. Originating in the 1970s in the metal and electrical equipment business, its structure has diversified and today it has various lines of business. Among them, car components, with parts for brakes, gears, doors, steering, wheels, chassis, drive train and bearings. It is a supplier to large manufacturers in the sector, also in the railway, airline, energy and robotics industries. It also manufactures components for telephony and is in the lighting, diamond, medical and audiovisual equipment business. The parent company has assets of 5.3 trillion won – about 4,000 million euros – and under its umbrella has 38 companies that represent a billion-dollar business, according to data from the Korean competition regulator, the FTC.

The Mont-roig facilities would generate some 500 jobs. A factory, a technical building and storage areas covering 30,000 m2 will be built. It will be Iljin Materials' first plant in Europe – today it has one in South Korea and Malaysia. The decision has involved months of negotiations with the leadership of the Department of Business, which has had the support of the consulting firm PwC. The Acció office in Seoul has also played a fundamental role.

In fact, it already has the land for construction located. The idea is to supply national manufacturers and the entire continent, immersed in the electrification of the range. The Minister of Industry, Reyes Maroto, was recently convinced that there is room in Spain for another battery factory, apart from the gigafactory announced by Seat in Sagunt. Mont-roig has a strategic location that places it halfway between the Seat plant in Martorell and the future one that it will install in Sagunt (Valencia), with access to the AP-7. In this sense, the investment of Iljin Materials is part of the project for the Perte of the electric car in which Seat and sixty other companies are included, where it appears under IMS Technology, its subsidiary in Spain.

The investment represents a positive note in the Catalan motor industry, after Seat opted for Sagunt and the Nissan plant closed months ago with large projects falling by the wayside, the future still pending to be defined by the workers.

1 Euskadi institutions have to apply the directive 2 Ovaries in the hemicycle 3 2,000 Basque companies must have a 'mailbox'... 4 Patience 5 The 10 tricks of the OCU to save when buying food 6 a fictional world 7 Come, accumulated youth 8 Europe in feminine 9 life in a black hole 10 An evening with Chateaubriand 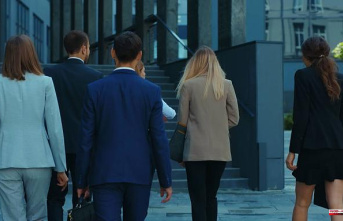 Euskadi institutions have to apply the directive