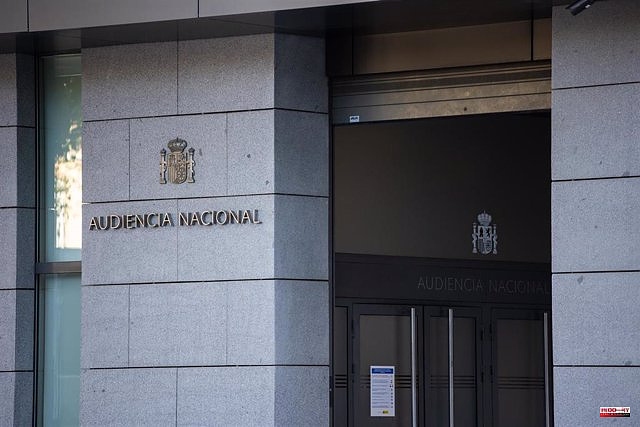 The judge of the National Court (AN) José Luis Calama has rejected, for lack of legitimacy, the request made by the Generalitat of Catalonia to appear as a popular accusation in the 'Pegasus case', where the espionage suffered by the President of the Government, Pedro Sánchez, and the Ministers of Defense and Interior, Margarita Robles and Fernando Grande-Marlaska, through their mobile phones.

In an order from this same Wednesday, the head of the Investigating Court Number 4 points out that there is no specific legislative authorization for public legal entities, as is the case of the Generalitat, to be able to exercise popular action.

The magistrate collects the doctrine of the Constitutional Court and the Supreme Court in this regard, which establishes that the general system of the Criminal Procedure Law (LeCrim) does not allow inferring that public entities can exercise popular prosecution.

Likewise, the instructor rules out that said legitimation can be based on the regional regulations invoked by the Catalan Government in the request made at the judicial headquarters.

However, Calama indicates, in line with the Prosecutor's Office, that the public action for its exercise in the criminal procedure corresponds exclusively to the Public Ministry, "having no place for the exercise by public legal persons of popular action outside of cases in which this possibility is legally contemplated, without there being any specific legal provision in the present case in which the appearance sought by the Generalitat can be covered".

However, the order signed by the magistrate is not yet final, since the Generalitat has a period of three days to present an appeal for reform and five days to challenge it before the Criminal Chamber.

1 The Russian Foreign Ministry summons the Spanish ambassador... 2 The management team of Siemens Energy is considering... 3 BBVA launches a €1 billion senior preferred debt... 4 Telefónica leads a round of 8 million in the Durcal... 5 Miami breaks down the Celtics in a Jimmy Butler display 6 Calviño accuses the PP of wanting to cut public services... 7 Belarus introduces death penalty for attempted 'terrorism' 8 Iran seizes fuel smuggling ship in the Gulf 9 A soldier sings in Mariupol the song with which Ukraine... 10 They investigate a gang rape of two girls in a house... 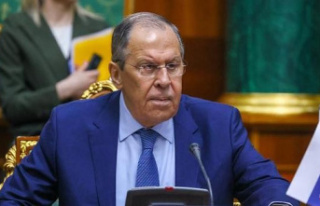