The journalist Juan Ramón Levia has died this Tuesday at the age of 47 as a result of cancer that was diagnosed a few months ago. 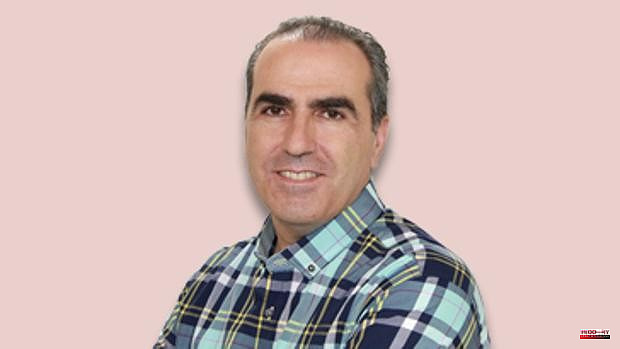 The journalist Juan Ramón Levia has died this Tuesday at the age of 47 as a result of cancer that was diagnosed a few months ago.

Levia, a native of the Albacete town of La Roda, was a well-known journalist among the profession for his activity in the press, radio and television. His face became very popular and particularly in Puertollano for his natural style of telling the closest news on Castilla-La Mancha Television.

His passion was radio. Graduated in journalism from the Complutense University of Madrid, his peculiar voice left its mark on Radio Castilla-La Mancha where he directed and presented the weekend news.

Many colleagues from the different media in the region have left their articles extolling the personality and work of Juan Ramón Levia.

With an affable and close character, he was married to Graci Galán, a journalist for the newspaper Lanza with whom he had two children.

The entire CMM family is shocked by his death. A great journalist, a person of great humanity. Unforgettable Levi.

1 "M.... to war", the very explicit slogan... 2 Léolia Jeanjean in the time machine at Roland-Garros 3 Biarritz Olympique: new coup attempt against the Galactics 4 The Canary Islands cut 43.6 million in dependency,... 5 Ayuso calls it "barbarous" that Gallardo,... 6 "Another supplier": This is how the commission... 7 Metro line 8 reopens this Saturday, three days ahead... 8 Sánchez announces in Davos that Sweden and Finland... 9 A mother sells her car and falsely accuses her son... 10 Alicante pays tribute to the victims of the Bombing... 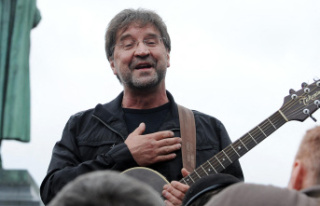