The contestants of “The Island of Love” are more intense in this second season, which contains more “drama”, twists, foraging from one Islander to another, fits of jealousy, divisions and even a cheating scandal ready to explode in Monday's episode. 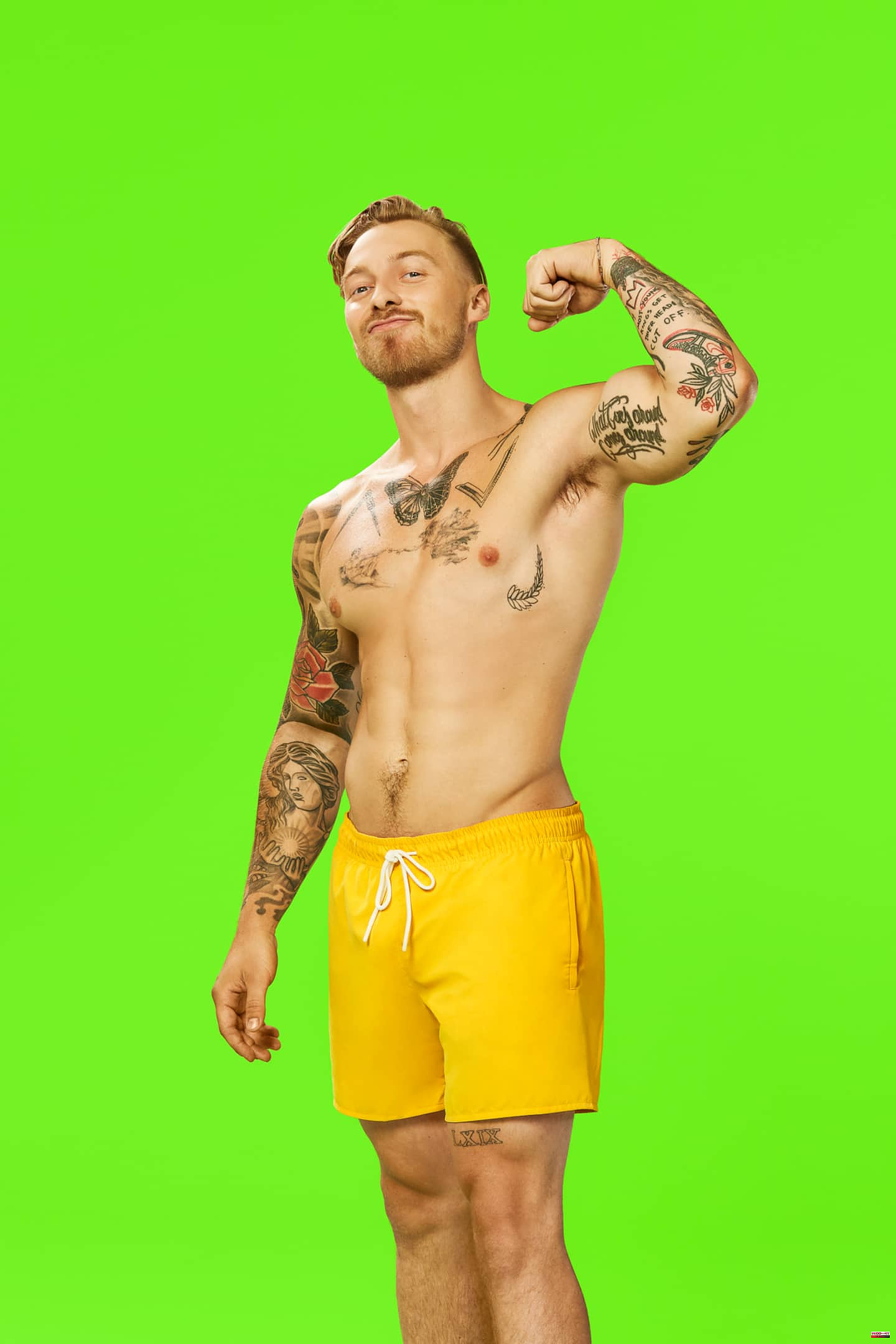 The contestants of “The Island of Love” are more intense in this second season, which contains more “drama”, twists, foraging from one Islander to another, fits of jealousy, divisions and even a cheating scandal ready to explode in Monday's episode.

All this turmoil surely explains the jump in the ratings, the audience having increased, according to Numeris, by more than 55% among 25-54 year olds compared to the first version. There is also the fact that the daily presented on TVA now has a single address, unlike last year when the “Love Island” recipe, proven in 25 countries, was shared between TVA and the specialized channel Évasion.

The show, which also reaches many people on TVA, is heating up social networks, including Instagram and Facebook. And what about TikTok, where there are more than 44 million impressions, which is enormous and gives an international character to the Quebec cohort of 2022. The “challenge kiss” (5.7 million) and the “song challenge swimming pool” (4.2 million) were particularly successful on TikTok.

There are candidates who lose count of the number of their suitors – think of Bianca and William – while there are two weeks left in the adventure set in Las Terrenas, in the Dominican Republic.

“This year, we have good candidates who let themselves go at all levels, as much in their emotions, their spontaneity, their disappointments, there were tears, anger, that pays off in reality TV. If we had wanted to write [this season], we wouldn't even have been able to, there were so many twists and turns," said content producer Mathew McKinnon, recalling that editors work "miracles" by offering four episodes per week from 64 hours of filming.

“Casa Amor”, this theme that recurs in all editions of “The Island of Love” around the world, has been testing the Islanders over the past week. We brought in four new girls and three new boys, and separated the couples to see who would succumb to temptation in the presence of other tanned bodies.

Mathieu and Amanda as well as Bianca and Derek remained solid despite the gentlemen's languorous kisses with the new girls, but William unsurprisingly chose another young lady – Angélie – to continue the adventure, much to the chagrin of Audrey, who had struggling to contain his emotions in front of Quebec. As for Roxane and Jacob, they both have a new partner, Shaby for her and Megan for him.

“Our job is to test them and put them in situations to see how they react. We test the relationships, and their honesty in the coming week, ”detailed the producer to the content.

A scandal and an elimination

Speaking of honesty, Monday's episode is going to be "caliente", as we learn that Jacob, Kharl and Mathieu had access to the internet and were able to chat with acquaintances, including Amélie, who was with Kharl before leaving. to be ousted. The latter was a few hours away from returning to the villa – we wanted to give their love a second chance – when the production discovered the pot of roses and sent her back to Montreal.

“In Monday's episode, viewers will see the confessions of the three guys and something will happen that I have never seen on reality TV in Quebec. [Amélie] will still come and say something and it's a complete turnaround that will happen," said Mathew McKinnon, saying that his team chose "to go deep into this scandal, because it makes damn good TV.

The guys will face up to their actions, and ultimately the public will vote for a couple to leave. However, it is the Islanders who will decide who they want to show the door to.

Produced by Productions Déferlantes, the reality show "L'île de l'amour" is presented Monday to Thursday, at 9 p.m., on TVA.

1 The Board recognizes the 21 Vocational Training students... 2 Mirotic and Sanli leave Barça third 3 Carapaz takes the pink jersey of 'Juampe'... 4 Russia publishes list of 963 Americans banned from... 5 Legislative: how the “reserve period” will weigh... 6 World Hockey Championship: Canada stumbles against... 7 "Mbappé prefers the wallet" ... the Spanish... 8 They search by sea and air for a missing minor on... 9 The Board is again condemned to compensate CCOO for... 10 Miguel Fernández Vasco, sixth in the Finn World Cup 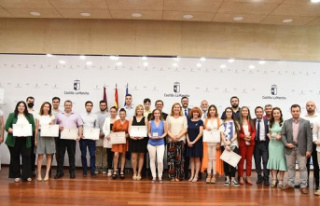 The Board recognizes the 21 Vocational Training students...