Too often left out of the equation, children are in spite of themselves the first collateral victims of their parent's mental illness. 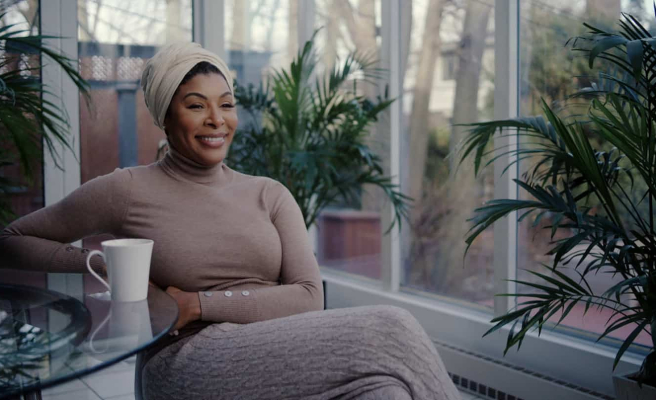 Too often left out of the equation, children are in spite of themselves the first collateral victims of their parent's mental illness.

With her documentary "Les enfants invisibles", host Varda Étienne, mother of three and herself diagnosed as bipolar 1 with borderline personality disorder, wanted to give voice to these children caught in the blind spot. of the health system.

"A spouse, or someone in the entourage can decide to say 'listen, the case is too heavy, I wash my hands of it', but the children have no choice [ to stay]”, argued Varda Étienne in an interview with the QMI Agency.

"He's their parent and they love him unconditionally. And then they want their parent to be well and they don't want to be separated from them. Above all, there is that, ”added the host.

An “invisible child” is described as a child who has to deal with his parent's mental health problem. Up to 20% of young people could find themselves in this situation, says Dr. Aude Villatte in the documentary. And very often, they go under the radar in addition to having to carry an immense invisible weight on their shoulders.

This is the case of Mathieu, one of the participants in the documentary. Now in his 30s, he was just 8 when doctors tasked him with making sure his single mother with schizophrenia took her medication every day. Multiplying the round trips to psychiatry, the latter, despite the efforts of her son, took her life shortly afterwards.

This is also the case of Michelle, another participant, who had to play the role of mother for her mother, suffering from paranoid schizophrenia and anxiety disorder. "My mother has a big heart like that, but her illness is even bigger than her heart unfortunately," she says in the series.

The testimonies of the participants, some of whom are public figures, are powerful, of course, but the docuseries does not rely on pity to sensitize the viewer, on the contrary. It avoids this kind of tearful pitfalls and instead highlights the resilience of these children, now adults. “It is wonderful to see how well these children, despite what they have experienced following the illness of their parent, are doing well. They are balanced, sane, happy adults, ”said Varda Étienne with emotion.

"The Invisible Children" is also a stretched pole for a paradigm shift. “How is it that there are currently no resources specifically for these children,” raised Varda, who would like to sit down with the Minister Delegate for Health and Social Services, Lionel Carmant , to talk about this issue.

“Taboos are still very present in our society. There are still people who at work are forced to justify themselves and who [the disease is] seen as cowardice and so on. There is still a long way to go,” Varda said.

It only took three minutes, on a Friday afternoon, to convince Véronique Cloutier to produce this four-part documentary which will land on TOU.TV on Tuesday. An idea that she tried to push for 10 years with different producers, without seeing any real action on their part.

"I knew that with Véro, she was going to have this sensitivity, that she was going to understand, because even if she does not have a mental health problem, she is a mother above all," Varda recalled to the QMI Agency.

“Les enfants invisibles” is available this Tuesday in the VÉRO.TV section of ICI TOU.TV EXTRA.

1 Tribute to Joselito 'El Gallo' in Talavera,... 2 Castilla y León will be “one of the first to recover”... 3 The missing 24-year-old girl is found dead in Carballo... 4 Biomethanation in Montérégie: Canada and Quebec... 5 Alistair Johnston on the MLS Honor Roll 6 "3 giants" will dominate the metropolis... 7 Funeral of Shireen Abu Akleh: the bishops of the Holy... 8 NATO: "France will stand alongside Finland and... 9 Germany: Christopher Nkunku, former PSG titi, voted... 10 Patrice Bergeron closes the door in Montreal 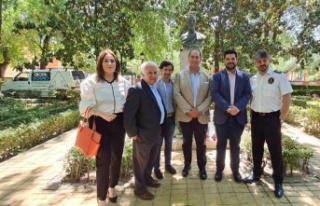