The United Kingdom Police have reported this Thursday that they have shelved the investigation into the parties held in Downing Street and other government buildings during the coronavirus pandemic after fining a total of 126 people since last January. 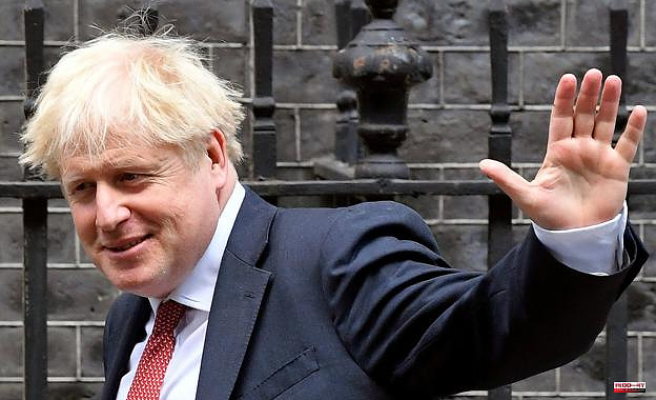 The United Kingdom Police have reported this Thursday that they have shelved the investigation into the parties held in Downing Street and other government buildings during the coronavirus pandemic after fining a total of 126 people since last January.

The London Metropolitan Police has indicated that the investigation has found indications that the restrictions imposed by the pandemic were violated at parties and meetings held on at least eight different dates, as reported by the BBC network. Of all the people fined, 28 of them have received between two and five fines.

Prime Minister Boris Johnson, who is at the center of the scandal, has paid a fine, although the president himself has ruled out that the Police will take more similar measures against him, according to information from the Sky News television network. .

Now, government official Sue Gray will be able to publish her report on these parties, something that could happen in the coming weeks. Excerpts from the report published in January indicated that the Government had incurred in "leadership and judgment failures", while stressing that the behavior of the Executive regarding the meetings "is difficult to justify".

1 Sordo (CCOO), on Yolanda Díaz's 'Sumar'... 2 Ancelotti: "I am happy because we are in the... 3 Legislative: a relative of Xavier Bertrand in the... 4 Belarra tenses the Government by demanding the emeritus... 5 Bildu is left alone in his rejection of the European... 6 First case of monkeypox in Sweden 7 Movement 8 They call for partial strikes in urban transport in... 9 The video with the last images from 1970 of the Fonda... 10 Electricity fraud in Castilla-La Mancha represents... 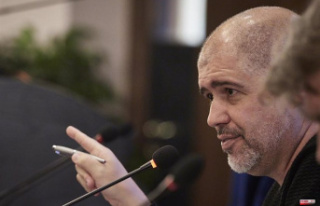