The INE corrects the CPI one tenth and remains at 8.3% in April

Inflation, measured in the CPI, finally closed April at 8. 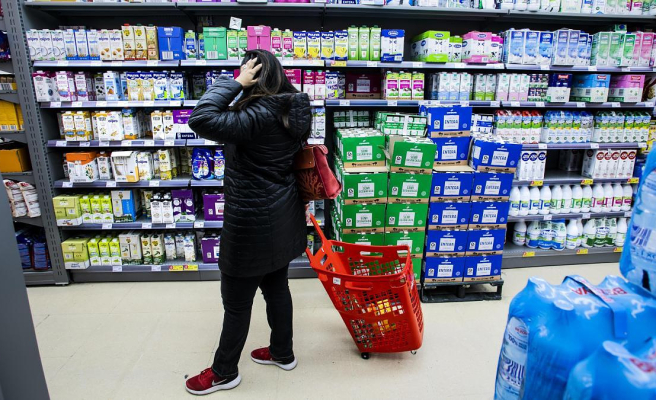 Inflation, measured in the CPI, finally closed April at 8.3% year-on-year, one tenth less than what was anticipated a couple of weeks ago by the National Institute of Statistics (INE). Prices continue to skyrocket, with double-digit increases in food and high rates on all kinds of products, from building materials to new cars.

Although it is far from the record of 9.8% that it had reached last month, when it seems to have peaked, core inflation -which does not take into account energy prices or unprocessed food- remains at 4.4%, maximum since the end of 1995. Month after month, comparing April with March, prices fell three tenths.

By chapter, the rise in food and non-alcoholic beverages last year stands out, climbing 10.1%, more than three points more than last month. It is its maximum of the entire current historical series, which dates back to 2002, and has not grown in double digits since 1986.

The First Vice President and Minister of Economic Affairs and Digital Transformation, Nadia Calviño, had advanced the downward revision this Thursday. In any case, she pointed out that it is still at an "unacceptable" level, so the government will do "everything possible" to slow down inflation.

Behind such high levels hide the usual suspects of recent months. The impact of the war in Ukraine on energy prices, from the electricity bill to fuel, adds to the logistical problems that have been dragging on since the outbreak of covid, which limits the arrival of all kinds of components from China and restrict supply.

Everything ends up impacting the daily life of the Spanish. With gasoline prices soaring when refueling, forcing the Government to launch the 20-cent bonus, negotiations to update salaries stalled, with employers and unions colliding over the update of salaries with revision clauses, once businessmen have rejected increases with base inflation.

Without taking into account the measures that the Government has approved to combat the rise in prices, such as the reduction of taxes on electricity or the refueling bonus, the CPI would remain at 9.3%.

By autonomies, prices moderate in all, although no drop from an increase of 7% in April. The Canary Islands registered the lowest inflation (7.1%), due to 10.4% in Castilla-La Mancha, where the references rose the most.

1 Naturgy's turnover shoots up 74%, to 8,100 million 2 Declaration of insolvency: a first step to cancel... 3 The Government approves the cap on gas: this will... 4 The three ‘robo advisors’ that will become your... 5 Deflate personal income tax to lower the tax bill...... 6 5,500 euros per worker for Valencian companies that... 7 The key behind the success of the great technological... 8 The sustainable and feminine future projected by Consum 9 Catalonia needs 150,000 new homes by 2025 10 Telefónica earns 706 million in the first quarter... 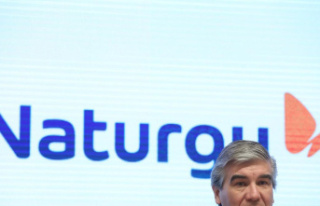