The incidence of Covid at 14 days among people over 60 years of age does not stop, after starting a new rise more than two weeks ago, and it does so this Friday by 17 percent compared to the past and 8. 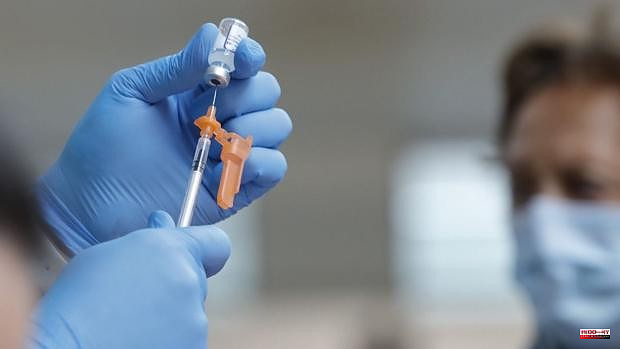 The incidence of Covid at 14 days among people over 60 years of age does not stop, after starting a new rise more than two weeks ago, and it does so this Friday by 17 percent compared to the past and 8.5 percent if It is compared with the last data, that of Tuesday. Thus, with what was registered until yesterday, it records 772.88 cases per 100,000 inhabitants in this group, the only one whose evolution is reported by the new methodology, as reflected in the statistics communicated by the Ministry of Health and collected by Ical.

By provinces, all are at a medium level. Ávila stands out again, the only one that currently exceeds a thousand cases (1,181 per 100,000 inhabitants, a hundred more than on Tuesday).

The seven-day cumulative incidence rate among this group has also grown to 432.1 cases per 100,000 inhabitants, almost 60 more than those reported on Tuesday. By province, all are located in the medium risk area, although Ávila stands out above all again, with 648.8 cases. The rest range between 303 in León and 561 in Soria.

In ICUs, occupancy rose again (after falling last week). He did it in another eight tenths, which are added to the seven on Tuesday and which is already 1.5 points more than seven days ago: he scores 7.82 percent. Ávila goes from medium to high risk, and reaches 21.43 percent occupancy, with a skyrocketing figure. Palencia (13.33 percent) and León (11.94) are in the middle level, while Burgos (10 percent), Segovia (9.68), Valladolid (6.19) and Zamora are at low risk. (5.26). Salamanca (1.72 percent) and Soria are already in a new normality, the only one without patients with Covid in the ICU.

For its part, the occupation of beds by patients with this infection in the plant presented a drop since Tuesday, four tenths, to 7.12 percent. Ávila remains at high risk, with 12.78 percent, while the scenario in Zamora improved, which dropped from high to medium, to 7.37 percent.

Finally, the basic reproductive number, which indicates the number of people each positive can infect, shot up again above the threshold of the minimum unit recommended by the health authorities, going from 1.10 to 1.23. This means that all the provinces are above this parameter: Zamora, Soria and Valladolid have the worst indicator (1.38, 1.32 and 1.30, respectively). They are followed by Segovia (1.25), León and Salamanca (1.22), Palencia (1.21), Ávila (1.13) and Burgos (1.08).

1 The former CiU senator and former regional deputy... 2 Dismantled a plot of false housing rentals after a... 3 The Valladolid Provincial Council approves a three... 4 Mazón: "The fight for respect for diversity... 5 The battered Tagus faces a new transfer of 16 hm3,... 6 NATO Summit: the anti-system challenge the State and... 7 Those hospitalized for covid in Castilla-La Mancha... 8 Two arrested for sexual abuse on the night of San... 9 Archived the case of the minor who died after being... 10 Galician shipowners ask Brussels to speed up aid to... 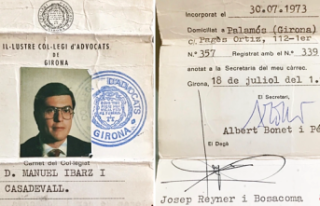