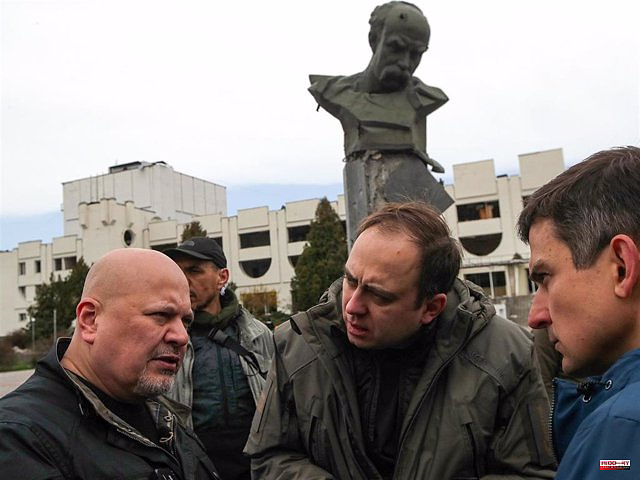 The Prosecutor's Office of the International Criminal Court (ICC) has deployed a team of 42 experts to Ukraine that is already examining on the ground possible evidence that war crimes or crimes against humanity have been committed in the framework of the military offensive launched in February by Russia.

This team, of which forensics are part, collaborates with the Ukrainian authorities with the aim of "accelerating" the investigations and collecting evidence, for example with testimonies from survivors of some of the attacks perpetrated in the last three months.

The chief prosecutor of the ICC, Karim Khan, explained in a statement that this is an unprecedented deployment, with which his office is already working on a hypothetical prosecution against alleged perpetrators of international crimes, although these works are still in a phase initial.

Khan thanked the involvement of several countries and said that the help provided by the Netherlands or by Ukraine itself represents a "model" to follow when it comes to turning commitments into "concrete actions". So far, 21 countries have offered their own experts as support, while 20 have proposed financial aid.

"Now more than ever we need to see the law in action. It is essential that we show survivors and the families of victims that international law will help them in their experience, that the ideals of the Rome Statute can be applied to achieve some kind of relief by seeking justice," he added.

The chief prosecutor of the ICC has already visited Ukraine twice since Russian President Vladimir Putin ordered the start of the military offensive in 2014. Among the places he has seen in person is the town of Bucha, located in the immediate vicinity of kyiv and a symbol of the alleged massacre of civilians by Russian troops.

1 Ribera calls for fiscal measures that pay for support... 2 The rescue of Air Nostrum by SEPI enters the "final... 3 The United Kingdom will unilaterally amend the Northern... 4 Queen Elizabeth II participates in the inauguration... 5 Nine years for sexually assaulting his wife during... 6 For the first time, the museums of Santa Cruz and... 7 A lottery player from Ciudad Rodrigo sentenced to... 8 The president of the TSJ and two other judges will... 9 Playstation Plus: Sony unveils the games of its new... 10 Sending arms to Ukraine raises concern over trafficking... 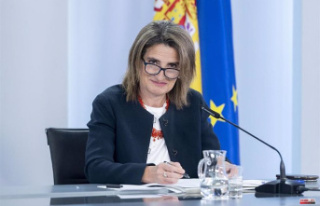 Ribera calls for fiscal measures that pay for support...