Last Friday, investors bid farewell to a week of maximum tension in which volatility was the absolute protagonist with a gap of 200 points between the highest and lowest closing levels experienced by the Ibex-35. 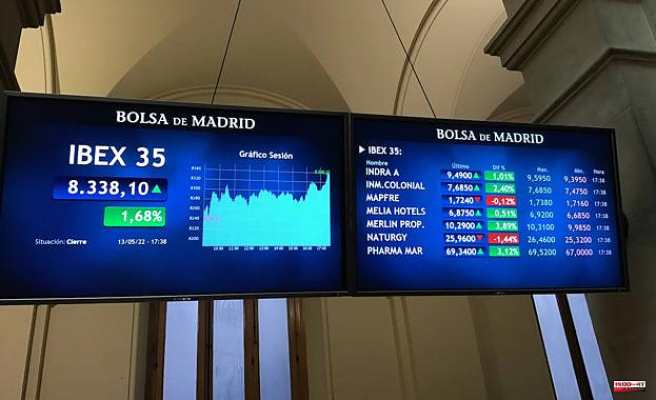 Last Friday, investors bid farewell to a week of maximum tension in which volatility was the absolute protagonist with a gap of 200 points between the highest and lowest closing levels experienced by the Ibex-35.

However, this Monday the Ibex begins the week with a fall of 0.54%, which has led the selective to stand at 8,292 integers at the opening. This week, investors will pay attention to the US retail sales data, which will be published this Tuesday, with the forecast, according to analysts, of a "slight reversal" compared to the previous data, which would show a drop in the sentiment of consumers about economic expectations.

On Wednesday it will be the turn of the CPI of the United Kingdom, which also estimates a cooling compared to March, while on Thursday the minutes of the last meeting of the European Central Bank (ECB) will be published. Also in the penultimate session, data on the real estate sector in the United States will be released.

After closing on Friday with a rise of 1.68%, the Madrid selective began the session clinging to the gates of the psychological level of 8,300 points, with most of the values ​​in red.

The rest of the European stock markets opened with falls of 0.4% in the case of Frankfurt and 0.5% for Paris and London.

1 Renault's Russian factories pass into the hands... 2 NATO: the Finnish and Swedish Parliaments examine... 3 Russia says Finland and Sweden joining NATO would... 4 Weather in Quebec: drop in mercury and return of rain... 5 New Zealand sanctions Lukashenko and other senior... 6 Indra intends to accept offers to sell bonds for a... 7 Honestly, isn't it better to break the rules? 8 NATO: the candidacies of Sweden and Finland, a "serious... 9 In Toronto: time is running out 10 The culture of feelings 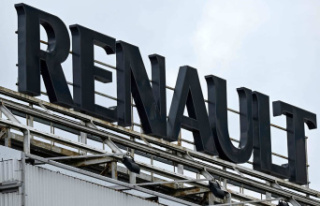