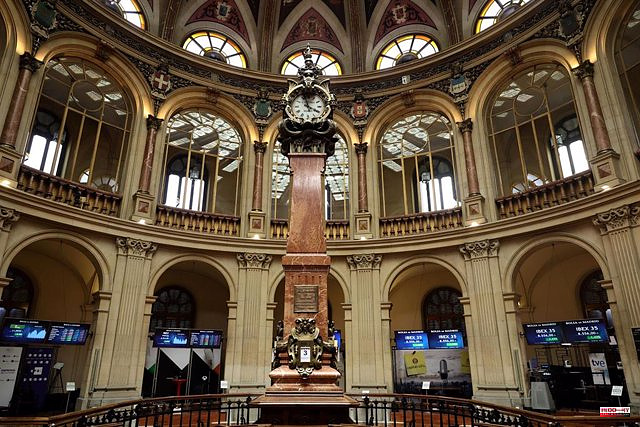 The Ibex 35 has closed practically flat, with a slight advance of 0.01%, which has led it to remain at the level of 8,400 integers, with Siemens Gamesa as an upward value, thanks to a revaluation of more than 12%, after confirm its parent company that is considering taking it out of the stock market.

In addition, the selective is pending the evolution of the Covid-19 pandemic in China. In this context, the index has closed at 8,476.4 integers.

Regarding the publication of macro data, it has been known that the year-on-year inflation rate in the euro zone stood at 7.4% in April, which is the same figure as that recorded in March, so it remains the highest increase in prices in the euro region in the entire historical series. In the UK, inflation reached an all-time high of 9% in April.

In Spain, the Bank of Spain has anticipated a new downward revision of its growth forecasts for the Spanish economy, below the estimate in April (4.5%), in a context of uncertainty marked by the war in Ukraine , the rise in prices and the persistence of bottlenecks in production processes.

Regarding the war conflict, the Secretary General of NATO, Jens Stoltenberg, received this Wednesday the request for adhesion from Sweden and Finland to the military organization, a moment that he has described as a "historic step" and that he has asked to take advantage of for the benefit of collective security.

However, the accession of these two countries to NATO has not brought about the necessary consensus among the 30 allies after the first meeting of the Atlantic Council that has reviewed the candidacy of both Scandinavian countries to enter the military alliance.

Within the Ibex 35, Siemens Gamesa has been the bullish value of the session, closing with an advance of 12.60%, after the National Securities Market Commission (CNMV) lifted the listing suspension after confirming its parent company that It is considering launching a takeover bid for the 33% of the capital that it does not control, taking it off the stock market.

Finally, the price of the euro against the dollar stood at 1.0487 'greenbacks', while the Spanish risk premium stood at 106 basis points, with the interest required on the ten-year bond at 2.097%.

1 Trump and the Republican Division 2 Here it all starts from May 18: Constance wants to... 3 The heat wave has awakened the flowers and the insects 4 Oilers-Flames: a series like no other 5 New graffiti appears against mayors of the Los Montes... 6 Police arrest a British MP for harassment and rape 7 Four Basque tuna vessels denounce that they are trapped... 8 Ence will maintain the 395 million investment if it... 9 Rueda wants to dispense the three new childhood vaccines... 10 Juan Tamariz opens this Thursday at the Teatro de... 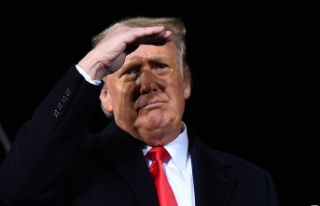