The hotel industry, in the absence of 7,000 employees: "This business is dying" 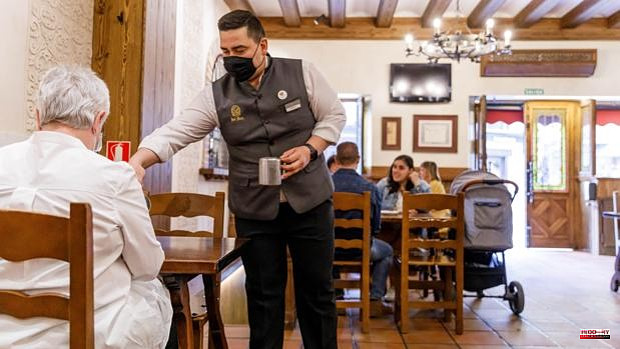 The "family" of the hospitality sector in Castilla y León needs between 6,000 and 7,000 qualified workers, including waiters, cooks, room managers, office workers, hotel staff, hostels, hostels... A situation that “cannot be reversed in the short term” and that will mean a “restructuring” of the entire sector, according to what the president of the Confederation of Hospitality and Tourism of Castilla y León, Fernando de la Varga from Burgos, explained to Ical.

De la Varga recalled that they had already sounded the alarm more than a year ago, about this widespread problem throughout Spain, they began to work with the previous regional government through Social Dialogue "very focused on training, because they were clear that in This bubble was going to burst in a short time”, but the call for elections paralyzed it and they have been waiting for months for the new team to restart work.

However, he indicated that the problem comes from "many years ago" because the sector "practically" had not been taken into account and lacks regulated dual training capable of absorbing its needs, with "almost 40,000 establishments" in the Community, who have been paying for these shortcomings for a decade, when the previous crisis broke out.

Fernando de la Varga explained that in the previous crisis there was an adjustment and relocation of construction layoffs in the hotel industry, but in the pandemic, qualified hotel staff "took refuge in the industry in the face of uncertainty", which "has caused not only the lack but also the flight of workers from the sector.

In this context, he highlighted the paradox that "at stake" is a huge volume of employment despite the high levels of unemployment; a situation that is repeated in numerous business sectors, which "should make the Government rethink what is happening." "There is no qualified staff and we are only looking for people with attitude," he lamented. De la Varga affirmed that many investments are being lost in the sector, in addition to the fact that there will be "progressive closures of second or third generation businesses" because "there is no replacement and as there are no qualified professionals it is difficult to transfer or transfer". "This kind of business is dying," she summed up.

He defended that it is a "very attractive sector when it is known" because it is "very dynamic, at street level", but it has the "handicap" that when everyone is at leisure, the hotelier works, something that people Young does not attract him.

As for the rise in prices, he predicted that it will end up having an impact like the rest of the costs in the final product and "we will end up seeing coffees and beers at the price of Paris." 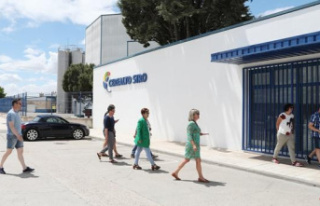