After traffic in Alhama de Aragon was restored, the Madrid-Barcelona High Speed Line has been reopened. 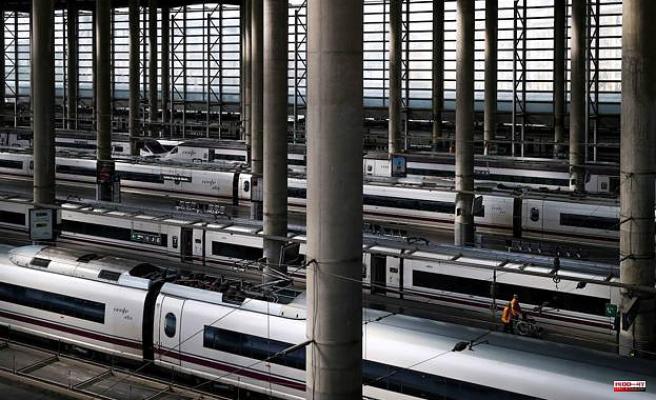 After traffic in Alhama de Aragon was restored, the Madrid-Barcelona High Speed Line has been reopened. Adif reported this on social media.

Passenger on the train that was on one of the tracks along the Ariza-Alhama de Aragon route, which was damaged by the incident, had to be transferred in order to allow the line to resume. This work was completed at 18.24.

The fault in the electrification system caused the suspension of the Madrid-Barcelona high-speed line. Europa Press reported that the breakdown occurred on a train owned by another railway operator than Renfe.

This incident is unrelated to Renfe. The railway company manages an alternate road service to ensure mobility for affected customers.

Renfe also allows cancellations and changes free of charge, and keeps its commitment to punctuality. The company highlighted the fact that Adif technicians and the railway operator affected are working together to resolve the issue.

Adif also expressed regret for any inconvenience caused by the incident to passengers.

1 Roe is not a surprise to Black leaders, but they are... 2 Report says that almost all asylum seekers in L.A.... 3 Biden stated that more children are dying from guns... 4 Thunderstorms can last between 20-60 minutes 5 Lagarde points out the July 1st rate increase 6 After the pandemic, teleworking is cut in half and... 7 The workers raise the pressure to avoid the "hammer... 8 Proud Boy pleads guilty and admits that he almost... 9 The president of Colombia sentenced to five days of... 10 Zverev has "several tears in his ligaments."... 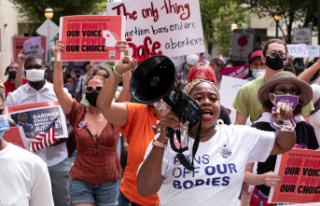 Roe is not a surprise to Black leaders, but they are...