Hidraqua's staff has launched the challenge of cycling through those municipalities in which the company and its investee companies operate in the Valencian Community. 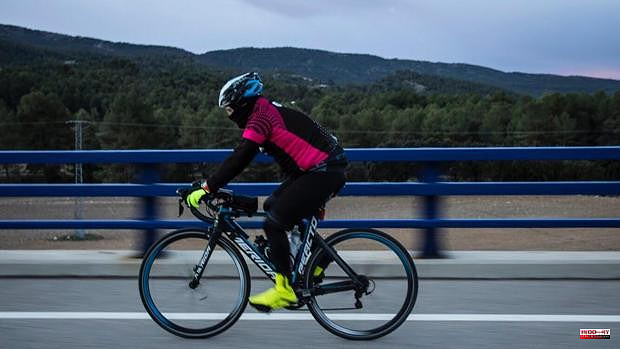 Hidraqua's staff has launched the challenge of cycling through those municipalities in which the company and its investee companies operate in the Valencian Community. It is a social and healthy initiative in which, for 24 hours in a row, the 500 kilometers that separate Benicarló from Orihuela will be covered in order to give visibility and raise funds for Aspanion, the Association of Parents of Children with Cancer of the Valencian Community .

Thus, on the 28th and 29th of May any person, whether or not they belong to the Hidraqua staff and its affiliated companies, will be able to participate totally or partially in this tour. The initial approach stems from Jose Ramón Peleteiro, a Hidraqua worker, who suffered a serious bike accident a few years ago and made the decision, from that moment on, to take his sporting activities with a social purpose that would help society.

The initiative is voluntary and open to the entire Hidraqua workforce and its affiliated companies, as well as to all citizens.

After a first edition in which 520 kilometers and 6,000 meters of unevenness were covered in the area of ​​l'Alcoià and Comptat in favor of the NGO COCEMFE Alicante in 2019, a new challenge is once again raised with the support of the management company of the integral water cycle in more than 80 municipalities of the Valencian Community.

According to Jordi Azorín, General Manager of Hidraqua, "Hidraqua and its affiliated companies have been working for years on social initiatives that improve the quality of life of the citizens of the municipalities in which we provide services, while promoting healthy habits among our staff. When a member of the same posed this challenge to us, we understood that we should support this action, since it implies that it is not only a commitment as an entity, but also shows that this commitment is transferred to all the people who are part of its human team. That is why I myself am going to ride part of this route by bike and therefore to support the cause that is being promoted”.

Collaborations with this association can be made through the ASPANION account: ES32 2100 2874 8913 0008 4657 directly or through BIZUM code 11204 with the concept: Reto Hidraqua 2022. For any clarification or doubt regarding the purpose of this donation, you can process queries through the email account of the entity valencia@aspanion.es.

Likewise, the routes and schedules of this challenge can be consulted through the website www.hidraqua.es or by email: retodp24@outlook.com, where everyone can also go to process any query. While the registration will be done through the following form: https://forms.office.com/r/Y3cczjujNs.

1 The Government forces a drop in electricity at the... 2 “Pil”: when it is the princess who saves the prince 3 The Madrid City Council published on Twitter the generic... 4 Barcelona will consider hosting Eurovision if Chanel... 5 Russian grain theft from Ukraine 'disgusting',... 6 Everything you need to know about the gas price limitation... 7 The Vatican confirms the visit of Pope Francis to... 8 Elon Musk announces suspension of Twitter takeover,... 9 Andalusian Fair of Valencia 2022: inauguration, new... 10 20 children and 12 adults with cancer in Castilla... 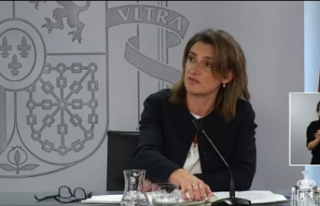 The Government forces a drop in electricity at the...