The young Eritrean who last March received a tribute from the Valladolid City Council for rescuing a person in the Pisuerga, has been arrested by the National Police accused of attacking the authority. 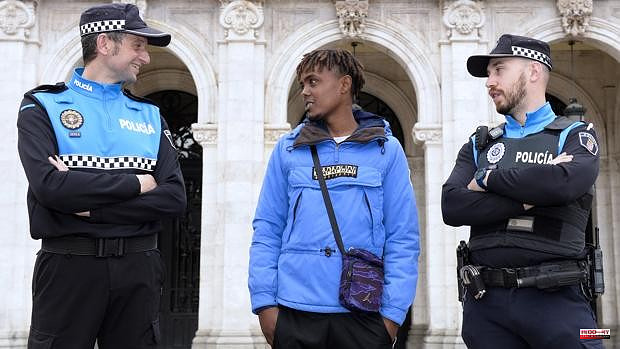 The young Eritrean who last March received a tribute from the Valladolid City Council for rescuing a person in the Pisuerga, has been arrested by the National Police accused of attacking the authority.

The events occurred on June 10, when a CNP crew went to Las Moreras after being alerted that a fight was taking place.

When they got there, they found him shirtless and with numerous wounds, so the agents told him that they would take him to a health center to be treated for them.

Despite the offer and the fact that the police wanted to investigate the origin of the fight, the young man began to insult them and tried to run away with a scooter.

At first, and despite his refusal and the continuous insults, as confirmed by police sources, he was taken to the Arturo Eyries Health Center and from there he was transferred to the University Clinical Hospital where he insulted a doctor, reports Ical.

There he spent the night in the arrest module and the next day he was released with charges, although the proceedings were delivered to the Court of Instruction 1.

1 Pioneering access from Property Registries to graphic... 2 For the first time, the Madrid Food Bank breaks its... 3 Page announces a transport agreement with Madrid that... 4 Podemos blames Sánchez for bursting the relationship... 5 Can the price of fuel reach three euros per liter... 6 Facua warns that those affected by the Ryanair strike... 7 Marcelo's emotional farewell that made Raúl... 8 The Government sees "unfeasible" to talk... 9 Cupid: "If the internet is a reflection of society,... 10 The Diputación de Alicante promotes a protocol to... 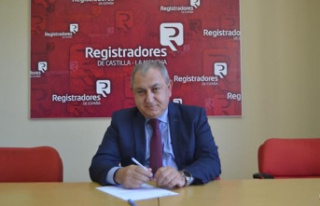