The hard core of the friendships of Juan Carlos I

The emeritus king has an iron core of friends, in which he takes refuge in bad and good times, and with some he will see in Sanxenxo. 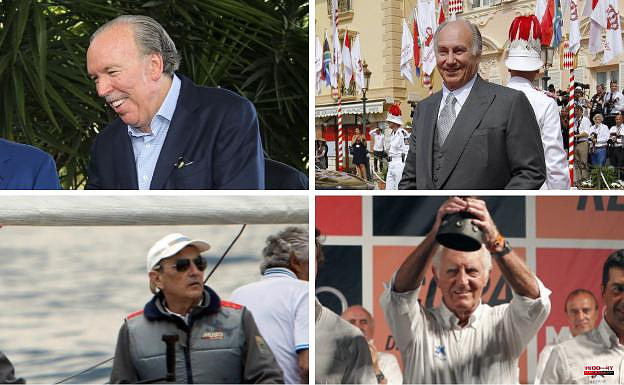 The emeritus king has an iron core of friends, in which he takes refuge in bad and good times, and with some he will see in Sanxenxo. Names that have gained special prominence during these 22 months of 'exile' in the United Arab Emirates.

Known in the United States as the sugar king, he was born in Havana and presides over the Fanjul Corporation, an emporium in Florida and the Dominican Republic. The Fanjuls descend from Asturians who emigrated to Cuba and have distant family ties with the Bourbons. He is the great-nephew of Edelmira Sampedro, wife of Prince Alfonso de Borbón, grandfather of Don Juan Carlos.

Their friendship was forged in the intramurals of the school of the Marianist Fathers of Freiburg. He is the main supporter of the Infanta Cristina in Geneva. When the 'Nóos case' broke out, the then head of state pulled his close friend to provide a safety net for his daughter and her grandchildren in the Swiss city.

Don Juan Carlos shares, in addition to age, childhood memories with this Portuguese businessman. Both maintain a close relationship forged in the family's exile in Estoril. Brito is married to Ana Filipa Espirito Santo, a member of the wealthy family that owns the Espirito Santo bank, the flagship of Portuguese banking.

The friendship with this Galician has years of history, but since the emeritus returned to sailing, the relationship has become closer. The owner of the 'New Rogue' is your host in Sanxenxo.

His shadow. They are friends from youth. The passion for the sea has united them and the Catalan has become the owner of the 'Bribón II'. It has shadowed him for the last forty years, accompanying him on hunts and private trips.

1 The beauty of Basque pelota according to the BBC 2 Murder of Thomas Cameron: life imprisonment requested... 3 2022 Tax Return Date: Deadline Approaching, Which... 4 CaixaBank expects to achieve a return of over 12%... 5 The unemployment rate almost stable in France in the... 6 New explosions in the Lviv region during the night... 7 The Senate of the United States progresses with the... 8 Macron bonus 2022: 6,000 euros net of tax? Conditions 9 UNICEF warns that "the world is rapidly becoming... 10 More than 8,000 people cross the English Channel since... 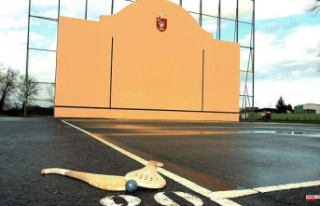 The beauty of Basque pelota according to the BBC