Come out well, regular or worse, the "broad front" made up of various leftist formations in Andalusia has no sign of replicating itself in Madrid in the near future. 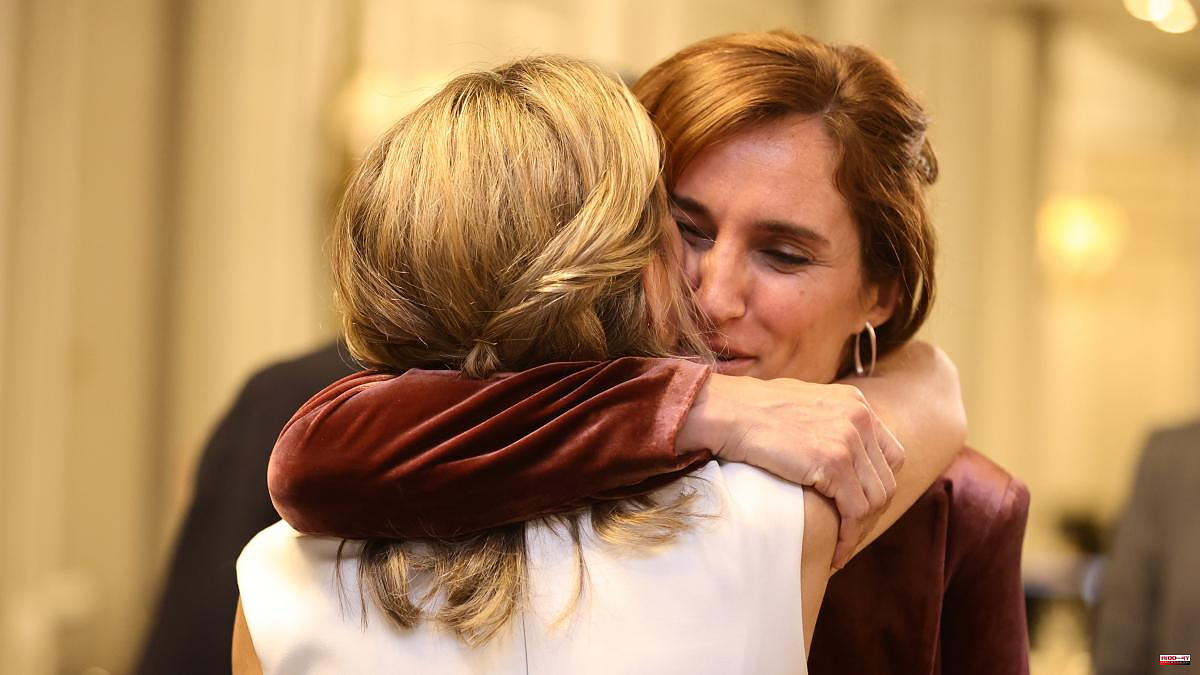 Come out well, regular or worse, the "broad front" made up of various leftist formations in Andalusia has no sign of replicating itself in Madrid in the near future. The Parliamentary Groups of Más Madrid and PSOE in the Madrid Assembly have disassociated themselves this afternoon from that possibility despite the fact that United We Can have shown confidence in generating a new roadmap in the region.

The leader of the opposition, and spokesperson for Más Madrid, Mónica García, was blunt at a press conference after the Board of Spokespersons, making it clear that in Madrid the alternative to the regional president, Isabel Díaz Ayuso, "is called Más Madrid ". "She is the most palpable and the most feasible. With all due respect to the Andalusian progressive forces, I do not have the slightest intention of reproducing anything that is happening there," she has launched.

The slamming of the door of Más Madrid ends with a stroke of the pen with the expectations generated in social networks after the photograph starring García and the second vice president, Yolanda Díaz, on the occasion of the demonstration on May 1 that was repeated three days later during the informative breakfast of the second in a central Madrid hotel.

Another thing will be with what happens in a hypothetical candidacy of Díaz for the presidency of the Government in the next general elections that, presumably, will be held in 2023 and for which both leaders have taken joint steps such as the one last November in Valencia .

For his part, the PSOE spokesman, Juan Lobato, has been "quite concerned" about what happened in Andalusia and believes that in Madrid they need a "democratic and progressive majority." "We need that space to the left of the PSOE to have a unique and serious candidacy, with a united proposal. I send them the greatest possible strength and all my encouragement so that in Madrid they get that agreement. It is essential," he said.

Although he has defended that the PSOE represents the "progressive, democratic" majorities, without being "communists". For this reason, he believes that "it would not make sense" for the PSOE to be part of a coalition group "that does not ideologically represent the same thing as the PSOE."

Asked about this, the deputy spokesperson for United We Can in the Madrid Assembly, Alejandra Jacinto, has started her assessment making it clear that "Madrid is not Andalusia". And immediately afterwards he recalled that "we are a year away from the call for elections in the Community of Madrid. "I think we have a long time ahead of us to generate the conditions of possibility that at the time led us to win the Madrid City Council and in that we have to leave the skin the remaining year".

Jacinto believes that this happens by "questioning and doing it hand in hand with civil society, with organized groups and with all those who truly believe that there is another Madrid possible compared to the Madrid of commissions, corruption and cuts" . "And that is where I am going to be," he assured. "And I am not going to stop at valuing low passions, which is not what it touches. Rather, what it touches is to talk about politics with capital letters, to talk about an alternative and to draw that road map that all of us from Madrid absolutely deserve. ", has underlined.

1 Esperanza Casteleiro, the shadow of Robles, returns... 2 Citizens denounce Rufián for revealing the explanations... 3 Strasbourg ratifies the sentence of the Atristain... 4 Liverpool win the FA Cup and lose Salah 5 Marlaska was robbed with Pegasus 6 gigabytes of information... 6 Espanyol and Valencia ask for the time 7 Rueda shows his new Xunta as Feijóo's showcase... 8 ERC and United We Can now demand guarantees that they... 9 The Court of Auditors archives an investigation into... 10 Massive shooting in an American grocery store 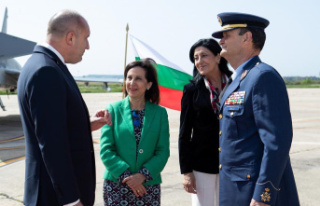