The Granada City Council of Salobreña removes Olona from the census

The Salobreña City Council has removed Macarena Olona from the register after instructing the Local Police to carry out the appropriate actions to verify if the Vox candidate for the Presidency of the Andalusian Government in the elections on June 19, Macarena Olona , «habitually resides in the municipality». 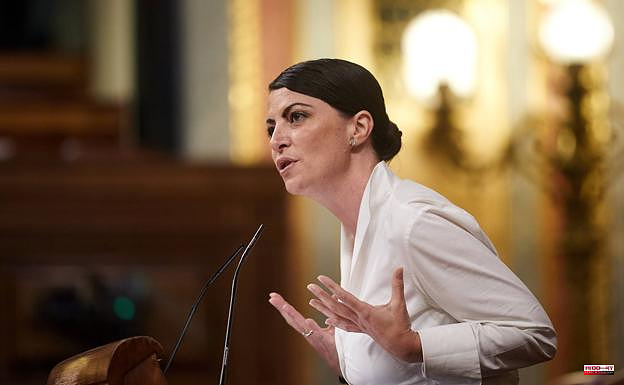 The Salobreña City Council has removed Macarena Olona from the register after instructing the Local Police to carry out the appropriate actions to verify if the Vox candidate for the Presidency of the Andalusian Government in the elections on June 19, Macarena Olona , «habitually resides in the municipality». After assessing her case, she has proceeded "at the beginning of the corresponding ex officio low file" from the municipal register "due to improper registration."

According to information from Europa Press, the investigation has begun, according to a report issued by the Secretary of the Salobreña City Council, as a result of the fact that "in different media the registration" of Olona in the municipal register has been questioned, authorized by the City Council on November 25, "in view of the demonstrations made by the owner of the house", the leader of Vox in the province of Granada, Manuel Martín.

Olona's removal from the Salobreña municipal register affects her candidacy for the regional elections on June 19 as the head of the Vox list for the province of Granada, since the candidates are required to present a "certificate of registration in the electoral census or in the municipal register, in order to prove their political status as Andalusians» in accordance with an instruction from the Andalusian Electoral Board.

According to the report of the Secretary of the City Council, consulted by Europa Press, the registration of Olona in the register «was authorized after verification of compliance with the legally required requirements, accrediting the usufructuary of the home the title of use of the same by means of a simple registry note and the residence permit therein».

However, the Secretary of the City Council considers that, given the dissemination of information in different media "questioning" the registration of Olona in the municipal register, "it is appropriate that the Local Police services carry out the appropriate actions in order to verify that the interested party habitually resides in the municipality».

After effectively starting the file, the City Council must give Olona a hearing «so that within a period of not less than ten days nor more than fifteen, he can state whether or not he agrees with the removal, being able, in the latter case, to allege and present the documents and justifications that you deem pertinent, in order to prove that it is in this municipality that you reside for the longest time per year, in the case of living in several municipalities”.

The mayor of Salobreña, María Eugenia Rufino (PSOE), defended last Friday in a statement that the registration of Olona at all times had followed "the procedure established by law, which requires the express authorization of the owner of the house and the signature of the person concerned, as stated in the application, so there has been no irregularity".

The report of the Secretary of the Salobreña City Council has been released by the 'Andaluces Levantaos' coalition, which will incorporate it into the appeal that was formally registered before the Electoral Board of Granada against Olona's candidacy for the province of Granada in the regional elections of 19 June, of course "breach of the neighborhood requirement" in Andalusia and "fictitious registration" in the Granada town of Salobreña.

The Vox spokesman in Congress, Iván Espinosa de los Monteros, has indicated this Friday that the controversy over the registration of the candidate of the formation for the Presidency of the Board, Macarena Olona, ​​causes "stupor" and has downplayed the importance of the situation because "the result is going to be optimal".

This has been expressed in an interview on TVE, collected by Europa Press, when asked about the report that the City Council of Salobreña (Granada) has issued this Friday to review the registration of the Vox candidate for the Presidency of the Andalusian Government , Macarena Olona, ​​for possible "improper registration."

"We already have all kinds of traps, impediments, attacks (...) Now they prevent Olona from going to the debates," said the leader of Vox, while emphasizing that all this "will not matter" because the formation of Santiago Abascal «is going to have an optimal result in the Andalusians».

However, he has criticized that United We Can not have been able to present his candidacy "in a timely manner", while Olona "has been intermittently for a long time" in Andalusia.

In fact, the Vox deputy has predicted that support at the polls will be "much higher" than what the polls say because, in his words, "it has grown from the beginning." Thus, he has assured that "they do not expect anything" from the CIS because "they have been unable to predict the progress of Vox" and it is "another institution manipulated by the Government."

1 The CNMC analyzes in depth the purchase of Alquibalat... 2 They investigate a gang rape of a young woman leaving... 3 Sainz: "Hopefully the improvements give us some... 4 Successful participation in the charity gala dinner... 5 A study shows that the common mosquito does not transmit... 6 Education will increase the number of language assistants... 7 The PSOE raises the tone against the King Emeritus:... 8 Carmen Calvo highlights the "great embarrassment"... 9 Sánchez will meet in Davos with Intel, Qualcomm,... 10 Hoy de postre, Jon Rahm 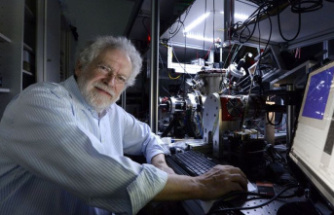 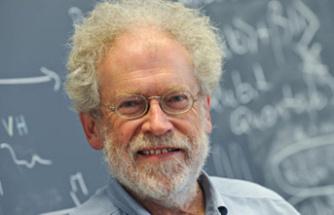 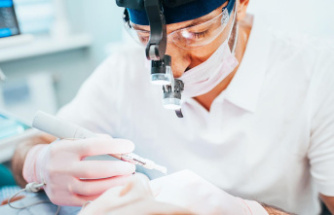 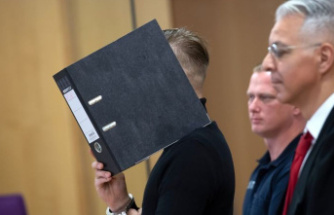 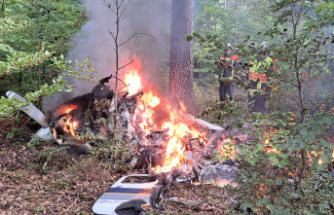 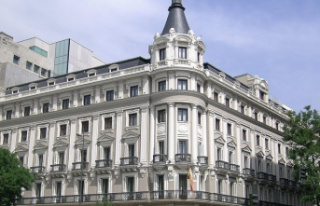 The CNMC analyzes in depth the purchase of Alquibalat...