The Government of Spain and the Generalitat of Catalonia have agreed this Tuesday to set the transfer for the early retirement of Mossos d'Esquadra agents for 2022 at 46 million euros. 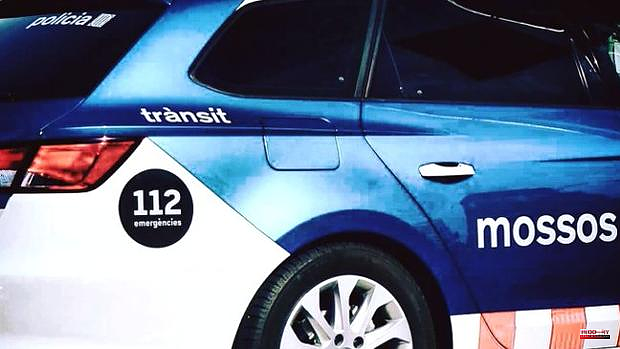 The Government of Spain and the Generalitat of Catalonia have agreed this Tuesday to set the transfer for the early retirement of Mossos d'Esquadra agents for 2022 at 46 million euros. The agreement has been signed within the framework of the Mixed Commission of State-Generalitat Economic and Fiscal Affairs by a specific group created to deal with this specific matter.

The agreement of the working group provides for an initial transfer of 46 million euros that will be increased depending on the real evolution of the Mossos d'Esquadra troops and that will be set by the Generalitat each year. The 46 million for 2022 will be transferred in three payments before the end of this year and from next year it will be paid through four equal advances that will be settled in the month of March of the following year.

In November 2021, the Government agreed for the 2022 budgets with ERC, for the Mossos, and with Bildu, for the Ertzaintza, to assume the cost of the early retirement of the agents of these two regional police forces. A year earlier, in 2020, the Ministry of the Interior of the Generalitat agreed with the unions of the Catalan regional police that the agents could retire from the age of 59 as of the following year.

1 Finca Río Negro incorporates Xavier Ausás as a new... 2 The robot that helps children with spinal cord injuries... 3 France enters an area of ​​political turbulence... 4 Doing works in Lisbon is more expensive than in Madrid... 5 How much money do I have to earn to be forced to be... 6 «Mutuelle Bleue» leads the Sardindha Cup fleet in... 7 The Diputación de Alicante requests Next Generation... 8 The bursting of a wheel causes a fire in a tanker... 9 Cs joins the left and concludes that there was "malpractice"... 10 The nine Russian oligarchs who have died since the... 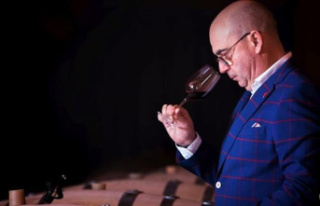