The Government sees “logical” to extend the limitation of rents

The Minister of Transport, Raquel Sánchez, explained this Thursday that “it seems logical” to extend the rental limitation to 2% beyond June 30, when in principle the measure will decline. 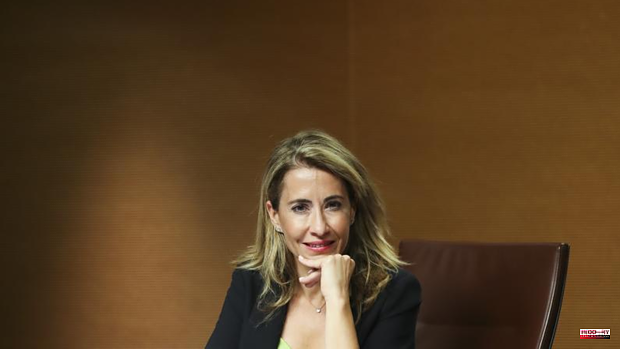 The Minister of Transport, Raquel Sánchez, explained this Thursday that “it seems logical” to extend the rental limitation to 2% beyond June 30, when in principle the measure will decline. During her visit to the SIMA real estate fair, Sánchez recalled that the circumstances that led the Government to promote this measure are still maintained, which "is tremendously social and is benefiting many tenants."

In addition to the cap, the minister has ruled out that a real estate bubble is forming for now and has called on companies to promote public-private collaboration to promote access to housing.

"It is the communities that have to launch the calls," said the minister.

However, Sánchez recalled that regardless of the date on which the calls are launched, this aid will be retroactive from last January 1. On the other hand, she was asked about the complaints of some real estate groups about the new Housing Law and its possible impact on legal certainty, something that the minister denied.

"The law does not go against anyone and does not attack the sector," defended the head of Housing, who added that there must be "a regulatory framework that offers legal certainty but also guarantees the right to decent housing." In addition, she assured that it is necessary "to have the private sector" and pointed out that public-private collaboration is a guarantee to prevent a new real estate bubble from occurring in Spain.

1 Mañueco apologizes if someone has felt "offended... 2 The father of the murdered sisters of Tarrasa assures... 3 The data that shows why Putin's air war in Ukraine... 4 The judge in the mask case calls the coordinator of... 5 The new POM prepares the city of Toledo to exceed... 6 Ben David, the pedophile who cleaned his tracks to... 7 The PP requires the Generalitat to appear in person... 8 Milagros Tolón, declared persona 'non grata'... 9 UCO experts confirm the diversion of funds in Imelsa... 10 Isolated the first patient suspected of having monkeypox... 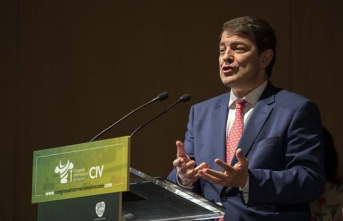 Mañueco apologizes if someone has felt "offended...