Alberto Garzon (Minister of Consumption) has stated Wednesday that the Government is "studying and negotiating" to increase progressivity in fuel discount so that it reaches only those who need it most and not all. 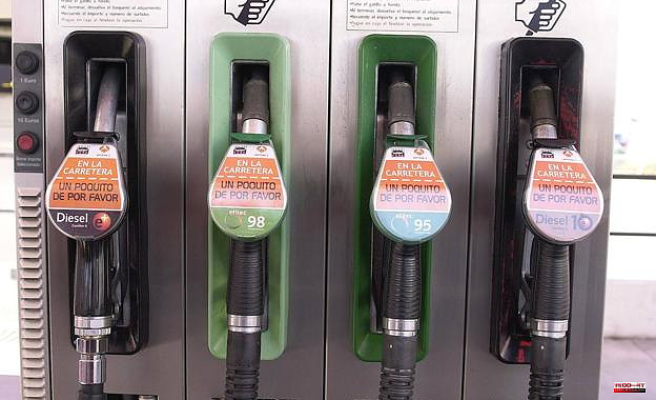 Alberto Garzon (Minister of Consumption) has stated Wednesday that the Government is "studying and negotiating" to increase progressivity in fuel discount so that it reaches only those who need it most and not all.

They are regressive measures when they provide subsidies for the entire population. He argued that a large fortune earning 200,000 euros per year doesn't need the same subsidy as one that makes 10,000.

RNE was informed by Garzon that the Government is open to both extending the anticrisis decree which contains the fuel subsidy past June 30 and to changing it. He said, "You must be open to both options."

Inflation is at an all-time high due to the Russian invasion of Ukraine. President Pedro Sanchez has opened the door for a possible extension to the Royal Decree-Law to urgently respond to the serious consequences that this conflict continues to have on Spanish families, businesses and individuals. At the conclusion of the European summit in Brussels on Monday and Tuesday, the Spanish president stated that "Obviously we are open for extending it beyond Juni 30."

Garzon indicated that in the case of the fuel discount of 20 cents, it was most efficient for the measure to be implemented directly, so that all citizens could benefit.

The minister stated, "Now we need to discuss whether it's possible to specify it better, directing that income to the incomes which really require it or those who are more exposed because of their vulnerability."

Garzon stated that the Government has been "debating for some while" how to best specify the measure "so it is more effective and more progressive". He also pointed out that, should this not be included in the extension to the anti-crisis order due to time constraints or technical reasons, "will need to enter through another formula."

"Politics must be considered above the legal. He stressed that if this is not done in the decree for technical reasons, then the best legal formula will need to be found.

Garzon stated that inflation rebounded mainly because of energy prices. However, he also indicated that the underlying inflation was on the rise which means that Garzon believes that companies are "passing on production costs, particularly energy, to the final products", such food.

He added that there was concern about the "scarcity of basic supplies like wheat and minerals needed for the production of fertilizers due to the conflict in Ukraine. But also the concerns about the "effects of climate change in India." He stressed that "This problem is becoming very tense" and that we must be prepared to face it.

1 Seven keys to secure and historic elections 2 Gabilondo is sorry that his "calm message"... 3 Farmers are forced to rethink their farming strategies... 4 La Mota joins the Anfitrion festival as a stage performer... 5 The first documentary series on the latest history... 6 Wood is the supermaterial no modern alloy can beat... 7 As tourism is restricted in China, Airbnb will quit.... 8 Science is born. This opens the door to scientific... 9 Zverev removes Alcaraz from its pedestal 10 CSD will provide 187 million for sports federations... 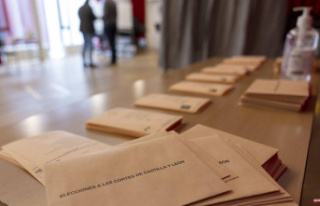