The Government has agreed to the dismissal of the director of the National Intelligence Center (CNI), Paz Esteban, as a result of the 'Pegasus case' and after 39 years of work in the intelligence services. 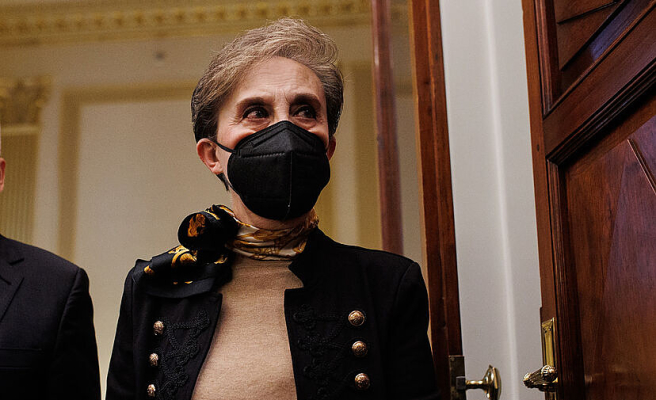 The Government has agreed to the dismissal of the director of the National Intelligence Center (CNI), Paz Esteban, as a result of the 'Pegasus case' and after 39 years of work in the intelligence services.

Until now Secretary of State for Defense (Sedef), Esperanza Casteleiro, has been appointed to replace Paz Esteban as the new director of the CNI.

This was announced at a press conference after the meeting of the Council of Ministers in an appearance together with the minister spokesperson, Isabel Rodríguez, in which she highlighted that Esperanza Casteleiro, Paz Esteban's successor at the head of the CNI, is a "woman who has almost 40 years, like the other officials of the National Intelligence Center, working for Spain, working for his country, working for security".

Esperanza Casteleiro Llamazares, the minister stressed, is "a woman who has been secretary general of the CNI for four years", and stressed that "in recent years she has worked and works for a Spain that is a point of reference at an international level".

The head of Defense, Margarita Robles, highlighted the new head of the CNI who was director of her cabinet, and until now was the Secretary of State for Defense, that she is a person "whom everyone knows well for her dedication, for its commitment to Spain, to security, to freedoms, to the defense industry".

The minister reiterated that the Government "is fully committed to defense, freedom, security, job creation" and to making Spain "an ally that is going to prepare for the NATO summit, because NATO countries trust Spain, they trust their public servants, the servers of the National Intelligence Center, our Armed Forces".

On the other hand, Robles wanted to thank Paz Esteban "for his quiet work", and stated that "we all make a thousand mistakes a day, but the commitment to Spain" is constant. The Minister of Defense considered that "in this new step, which is an impulse, it is a continuation, the person chosen, the Secretary of State for Defense, fundamentally likes that they say that she is an official of the National Intelligence Center."

Casteleiro, Robles pointed out, "has worked in Spain in the CNI as general secretary, and has worked in very distant countries", and "has never wanted a leading role", because the members of the National Intelligence Center "be its directors, be its secretaries general, they don't want a leading role, they want to scrupulously comply with the law" and work "for the prestige of Spain".

The hitherto 'number two' of Robles took office as Secretary of State for Defense on July 2, 2020. With a degree in Philosophy and Educational Sciences from the Complutense University of Madrid, Casteleiro joined the National Intelligence Center in 1983, occupying until June 2018 various positions in central units and foreign deployment, always in the field of intelligence. Likewise, she was head of the Human Resources Management area of ​​the CNI.

Throughout his professional career, Casteleiro has carried out several training courses such as those on Inteligencia de Grado Superior and Alta Management of Human Resources.

From June 2018 until her appointment as Sedef, she held the position of Chief of Staff of the Minister of Defense. The new head of the intelligence service is in possession of the Silver Cross of the Civil Guard and the Grand Cross of Aeronautical Merit.

1 "Pegasus, if you're there, bring churros",... 2 Feijóo offers Sánchez an agreement to reinforce... 3 Errejón, acquitted of a minor crime of mistreatment... 4 Putin: "Russia fights in Donbas so that there... 5 Juan Bravo: "It was necessary to advance the... 6 Aragonès affirms that a meeting with Sánchez about... 7 The EU tries to agree this Sunday on sanctions against... 8 These are the cheapest hours for electricity on Sunday,... 9 Big US companies are silent on abortion 10 Macron assumes his second term emphasizing the "European... 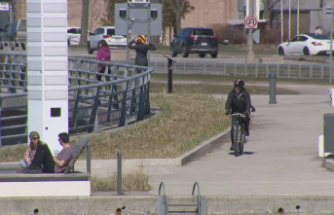 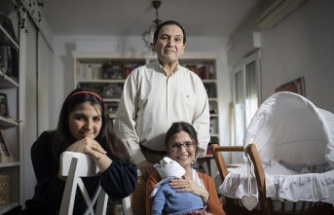 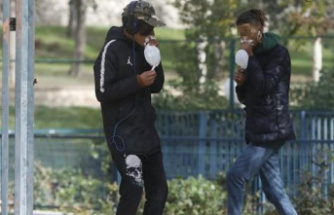 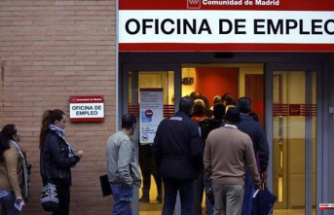 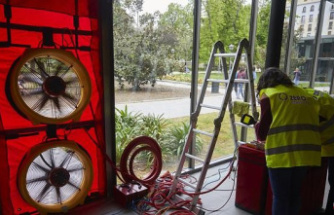 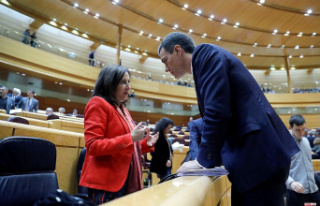