Baden-Württemberg, Bavaria, Hesse and Schleswig-Holstein announced on Friday that they would lift the corona isolation requirement for people who tested positive. 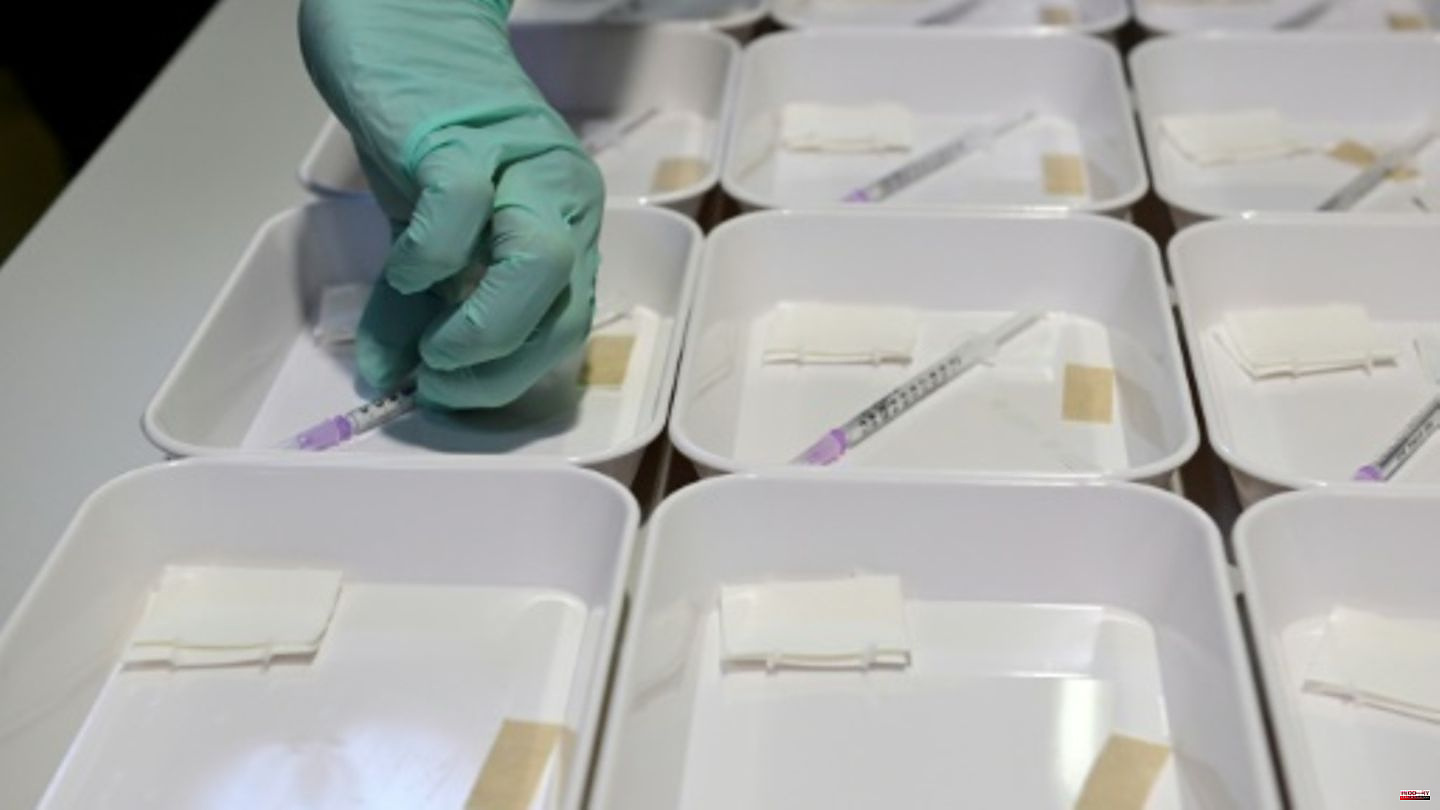 Baden-Württemberg, Bavaria, Hesse and Schleswig-Holstein announced on Friday that they would lift the corona isolation requirement for people who tested positive. Reinhardt pointed out that isolation obligations are “far-reaching measures restricting freedom” that “are disproportionate at the moment”. From his point of view, however, it would be desirable "if the federal states agree on a uniform nationwide procedure".

Because it is likely to be difficult "to get people in a federal state to adhere to strict isolation requirements even if they are symptom-free if there are no restrictions in the neighboring federal state in similar cases," said Reinhardt. "It is important that people learn to deal with these easing independently and to be considerate."

"Whether or not there is a statutory obligation to isolate is a political decision," said the national chairman of the German Association of General Practitioners, Markus Beier, of the "Rheinische Post". "From a medical point of view, the motto must be: Anyone who is ill should stay at home. Nobody who is coughing and sniffling should sit in the office or on a full train."

From the point of view of the general practitioners, experience shows “that it is an exception that a patient has a positive rapid corona test but does not show any symptoms,” said Beier. "So if everyone with symptoms stays at home consistently, then only a very small number of people will be practically affected by a change in isolation requirements." 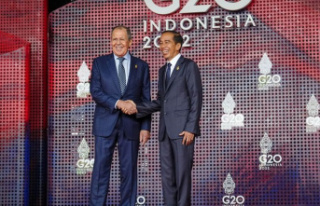