The Valencian Government has authorized the Attorney General of the Generalitat to exercise popular action in the case related to the murder at the hands of his father of Jordi, eleven years old, a victim of sexist violence. 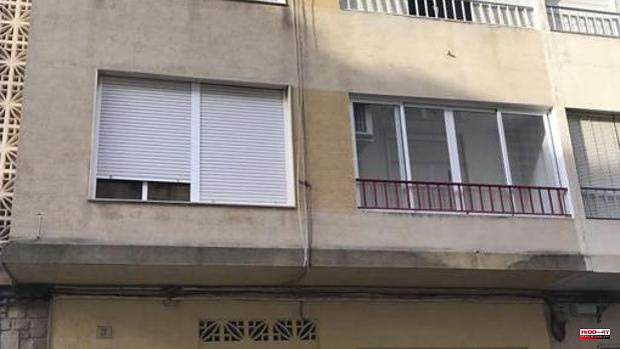 The Valencian Government has authorized the Attorney General of the Generalitat to exercise popular action in the case related to the murder at the hands of his father of Jordi, eleven years old, a victim of sexist violence.

The event, which occurred in Sueca last April, constitutes a case of gender-based violence, a public social problem of general interest that forces public authorities to act actively with the aim of achieving the full eradication of mistreatment, explained the vice president of the Consell, Mónica Oltra, in a statement.

Article 36 of Law 9/2003, of April 2, of the Generalitat, for Equality between Women and Men establishes that the Ministry with competences in matters of women may propose to the Consell de la Generalitat the exercise of popular action, through the Generalitat's General Lawyer's Office, or collegiate lawyers, in cases of domestic physical aggression in which death or serious injury is caused to women residing in the Valencian Community.

The Comprehensive Law against violence against Women in the Valencian Community, 7/2012 of the Generalitat Valenciana, establishes in its article 58 that the Generalitat will exercise popular action in all criminal proceedings that are followed for crimes of violence against women. women resulting in death, as well as in those cases in which social alarm is generated or serious and disabling injuries are produced. In his case, the Generalitat will always request the deprivation of parental authority of the alleged aggressor.

The institutional action of the Ministry of Equality and Inclusive Policies in case of murders of women victims of gender violence aims to join efforts and jointly make visible the rejection of acts of gender violence in those cases in which the death of a wife or their sons or daughters in the Valencian Community.

Said protocol includes, as a general rule, the holding of a protest rally at the door of the Palau de la Generalitat and at each of the conselleries.

1 Marchena denounces before the CGPJ the defamations... 2 Moncloa denies sending Leopard 2 to Ukraine after... 3 Macron and Mélenchon rise, Le Pen stagnates and the... 4 Due to knee issues, Pope cancels Congo-South Sudan... 5 Asylum seekers make UK legal bid for Rwandan deportations... 6 Bucha residents fight for their homes during wartime... 7 The 'chemsex', video games and social networks... 8 They arrest in La Puebla de Almoradiel a person in... 9 On trial the macho crime of Santa Úrsula: he strangled... 10 Two years in prison for former directors of the Catalan... 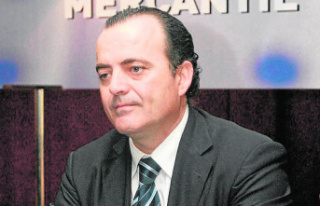 Marchena denounces before the CGPJ the defamations...