The Ministry of Health has confirmed this Thursday the first positive case of monkey pox (monkeypox) that is registered in the Valencian Community. 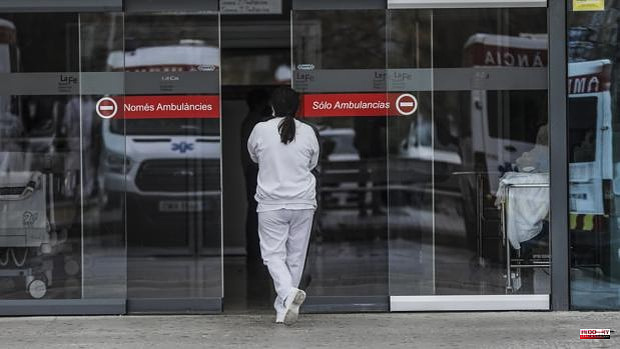 The Ministry of Health has confirmed this Thursday the first positive case of monkey pox (monkeypox) that is registered in the Valencian Community. This is a patient from the province of Alicante, as indicated by the regional department.

Until now, the Generalitat had ruled out all the suspicious cases that had been analyzed. Last Friday, Health reported that it had been confirmed that neither of the two allegedly infected in Valencia and Alicante suffered from this infection.

The third case that was ruled out as a case of monkeypox was that of an elite athlete from Castellón who remained hospitalized and isolated for several days.

Precisely, a few weeks ago, the Ministry of Health sent to the health departments, Public Health Centers and AIDS Information and Prevention Centers (CIPS) the Public Health alert with indications of what monkeypox is, what are its causes and how to detect it.

A protocol that included instructions so that, in the event that cases that meet the definition criteria are identified, "they contact the Preventive Medicine services urgently to initiate the corresponding epidemiological investigation."

According to data provided by the Ministry of Health this Wednesday, in all of Spain there are currently 142 positive cases of monkeypox.

1 Spanish green shoots in Mauritanian desert storm 2 A woman arrested for trafficking cocaine at retail... 3 Germans buy 7.7% less food to support the rise in... 4 All Iron Ventures creates its first fund of funds... 5 The Supreme Court forces Paradores to pay salary supplements... 6 El Real Madrid ficha a Rudiger ill 2026 7 Shein: this is the new store that has opened in Madrid 8 Ultra, the world's largest electronic festival,... 9 The TC also annuls the government reform that left... 10 Mañueco censures that "there are people who... 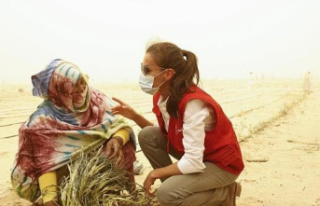