The gas cap will reduce wholesale electricity prices by 40%

Starting in June, the electricity bill will suffer a considerable cut when the cap on gas that the Council of Ministers approved yesterday comes into operation. 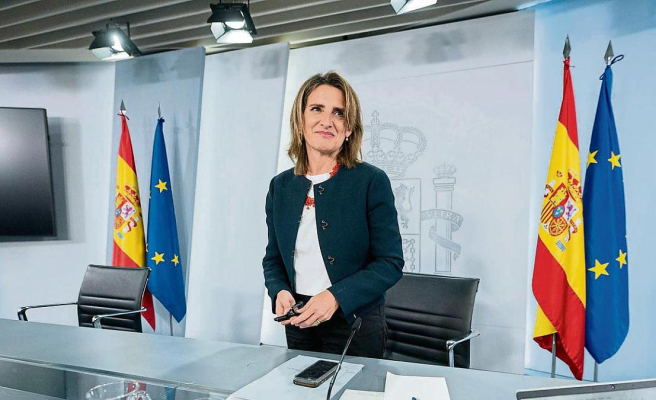 Starting in June, the electricity bill will suffer a considerable cut when the cap on gas that the Council of Ministers approved yesterday comes into operation. This is a limit of 50 euros MWh for the gas used to produce electricity, which will allow wholesale prices to be reduced by 40%, which will go from the average of 210 euros in the last quarter to around 130 euros. In addition, it will also cut the extraordinary profits that the electricity companies currently obtain.

"It is an umbrella that allows us to be protected from the current great volatility in the energy markets," said the Third Vice President and Minister of Ecological Transition, Teresa Ribera, presenting a mechanism for which she has been fighting for months in Brussels and for which a European partner came to describe Pedro Sánchez as "Don Quixote who fights against the windmills".

Now we enter the final stretch. Yesterday it was approved in the Council of Ministers, today it is published in the BOE and to enter into force it still needs the formal approval of the European Commission, which is expected in one or two weeks, according to the ministry's calculations. Marketers are also given a period of 12 days to adapt. In other words, the forecast is that the cap comes into force in June.

It will mean an immediate improvement for 37% of domestic consumers and 70% of industrial consumers. That is, of all those who have the regulated rate (PVPC), 40% of the total, those who are subject to the auction of energy prices. For the rest, those on the free market, the Government considers that their rates will improve as they renew their contracts.

During the first six months, the cap is set at 40 euros MWh. From the seventh, it will increase by 5 euros per month, ending at 70 euros at the end of the period, which represents an average of 48.8 euros MWh. By limiting gas, the contagion effect is reduced and the global price of electricity is automatically lowered, since this energy is the most expensive and in the marginal price-setting system it ends up establishing the final price.

“For the first time they don't pay the same. A situation like this has usually resulted in a greater contribution from the general budget of the State, from taxpayers... For the first time, the measures that are adopted are intended to reduce the extraordinary profits of the energy companies, to make it easier for us to adjust benefits everyone”, said Minister Ribera.

It is a reference to the heaven-sent profits that companies that offer energy with lower costs than gas have obtained so far. Companies that will continue to make profits, but less so, and to which Ribera has criticized their attitude: "We would have very much liked them to have behaved more in accordance with the situation we are experiencing at the moment, and would have been able to make offers on the free market more adjusted to the payment capacity of households or to the needs of industrialists”.

An important issue is the compensation to gas companies for the real price of gas, higher than the cap imposed. This will be paid by the consumers benefited by the measure at all times; that is, those of the regulated market, and it will be a lower cost than the final savings provided by the measure. They will have to pay only the percentage of electricity generated with this energy at the gas price, not the rest of the electricity.

On the other hand, the Government has promised to modify the current regulated tariff system (PVPC). It is one of the commitments agreed with Brussels and which means that at the beginning of 2023 a new system for calculating this rate must be applied, incorporating references based on a basket of forward products and the daily and intraday market.

The gas cap is a consequence of the Iberian exception that the prime ministers of Spain and Portugal, Pedro Sánchez and António Costa, started at the European Union summit on March 24 and 25. With that political endorsement in their backpack, the two countries presented a proposal for a mechanism to limit gas to Brussels, which gave it a preliminary approval this week. And today, finally, the two governments have approved the mechanism.

What Spain first proposed was to change the system at a European level, but it met with strong resistance. After many months, the Iberian exception was accepted, some particular rules for Spain and Portugal given their reduced connectivity with the rest of Europe.

1 The first edition of the ISE in Barcelona exceeds... 2 Elon Musk pauses Twitter buyout for fake users and... 3 The gas cap will reduce wholesale electricity prices... 4 Rebound in the price of cryptocurrencies after the... 5 The Government will pay 482 million with State funds... 6 The INE corrects the CPI one tenth and remains at... 7 Naturgy's turnover shoots up 74%, to 8,100 million 8 Declaration of insolvency: a first step to cancel... 9 The Government approves the cap on gas: this will... 10 The three ‘robo advisors’ that will become your... 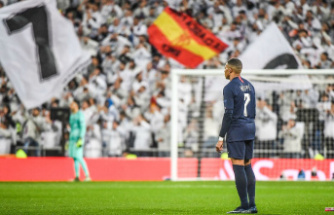 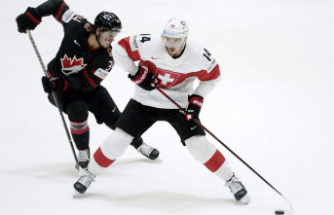 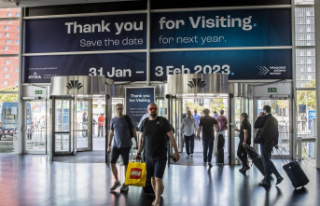 The first edition of the ISE in Barcelona exceeds...