The gas cap will reduce wholesale electricity prices by 40%

It is the final stretch of the long battle of the Spanish Government to reduce the price of electricity. 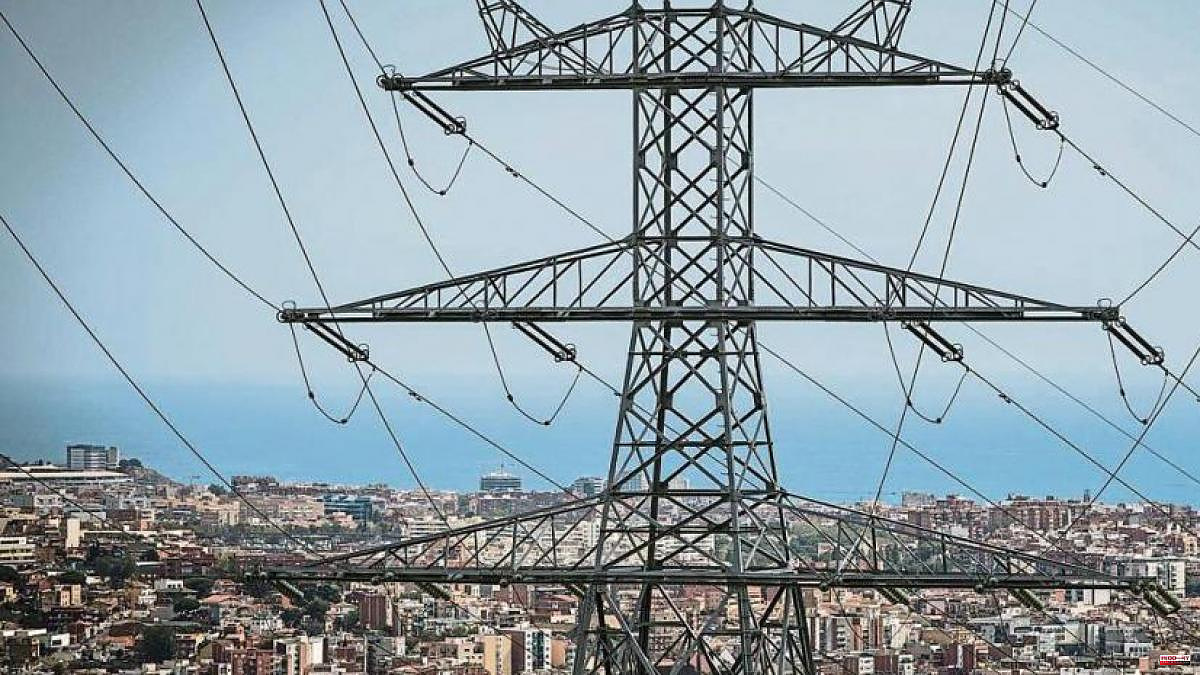 It is the final stretch of the long battle of the Spanish Government to reduce the price of electricity. The Council of Ministers this morning set a cap of 50 euros per megawatt hour (MWh) for the gas used to produce electricity. A temporary “umbrella”, according to the Third Vice President and Minister of Ecological Transition, Teresa Ribera.

A mechanism that will reduce electricity prices in the wholesale market by almost 40%. Go from the average of 210 euros MWh that it has had in the last quarter to about 130 euros, which can mean a 30% reduction in the electricity bill for affected households, which are those with the regulated rate, 40% of the total.

"It represents an immediate improvement for 37% of domestic consumers and 70% of industrial consumers", said Minister Ribera, although the Government considers that in the end, all consumers will benefit, because those on the free market, As their contracts are renewed, they will see their rate improve.

Although the measure will come out tomorrow in the BOE, it has not yet taken effect. On the one hand, a period of 12 days is given, in two consecutive periods of 5 and 7 days, to the marketers to adapt, and on the other, the formal approval of the European Commission is lacking, which the ministry considers can arrive in a or two weeks. This would allow the new mechanism and its effects on the electricity bill to come into force in June. So far, Spain and Portugal have a provisional approval from Brussels, which must be confirmed.

During the first six months, the gas cap is set at 40 euros MWh. As of this month, it will increase by 5 euros per month, until reaching 70 euros MWh, which will mean an average cap over the twelve months of 48.8 euros.

By limiting gas, the contagion effect is reduced, and the global price of electricity is automatically lowered, since this energy is the most expensive and in the marginal price-setting system, it is what ends up establishing the final price . This directly affects consumers with a regulated rate, the PVPC, who are governed by the prices that appear in the electricity auction, the so-called electricity pool, which determines the units of electricity that are going to be produced and their prices. to cover the demand for each hour of the day.

"For the first time they do not pay the same. For the first time, the measures that are adopted have the fundamental purpose of reducing the extraordinary benefits of electricity companies" and that "there are net benefits for all consumers", said Teresa Ribera when presenting the decision .

Ribera refers to the reduction of the heaven-sent profits that until now have been obtained by companies that offer energy with lower costs than gas. Some companies that Ribera has criticized for their lack of response in recent months to the increase in the price of electricity. "We would have liked very much that they had behaved more in line with the payment capacity of households or with the needs of industrialists", he stated.

An important issue is the compensation to gas companies for the real price of gas, higher than the cap imposed. This will be paid through the marketers that go to the regulated rate, with the option of transferring it to their clients, and also through the clients that go directly to buy from the electricity pool.

On the other hand, the Government has promised to modify the current regulated tariff system (PVPC). It is one of the commitments agreed with Brussels, and which means that at the beginning of next year a new system for calculating this rate will have to be applied, incorporating references based on a basket of forward products and the daily and intraday market.

As the mechanism has been, there is no filter at the French border, that is, French marketers can also buy Spanish gas, which will be subsidized, which suggests an increase in the export balance. When considering whether French customers will not end up benefiting from Spanish subsidies, the ministry indicates that they will not, since there is an instrument, the so-called congestion rents, which calculates the difference in energy exchanged between two regions. The compensation obtained by these rents may be applied exceptionally to pay gas subsidies.

The measure is a consequence of the Iberian exception that the prime ministers of Spain and Portugal, Pedro Sánchez and António Costa, started at the European Union summit on March 24 and 25. With that political endorsement, the two countries presented a proposal for a mechanism to limit gas to the European Commission, which gave it a preliminary approval this week. And today finally, the two governments have approved the mechanism.

The current price formation mechanism has shown to work well in times of stability, but it has become an element of instability at present, when the high price of one of the energies, elgas, triggers the total price. What Spain first proposed was to change the system throughout Europe, but it met with the firm resistance of most countries and the European Commission. Finally, when the situation worsened, the Iberian exception letter was accepted, with particular rules for Spain and Portugal given their reduced connectivity with the rest of Europe.

1 Rebound in the price of cryptocurrencies after the... 2 The Government will pay 482 million with State funds... 3 The INE corrects the CPI one tenth and remains at... 4 Naturgy's turnover shoots up 74%, to 8,100 million 5 Declaration of insolvency: a first step to cancel... 6 The Government approves the cap on gas: this will... 7 The three ‘robo advisors’ that will become your... 8 Deflate personal income tax to lower the tax bill...... 9 5,500 euros per worker for Valencian companies that... 10 The key behind the success of the great technological... 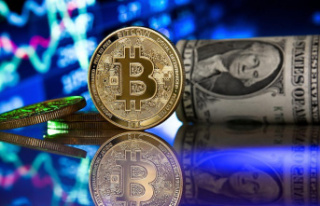 Rebound in the price of cryptocurrencies after the...