Antoine pedaled just over fifteen minutes to get to work. 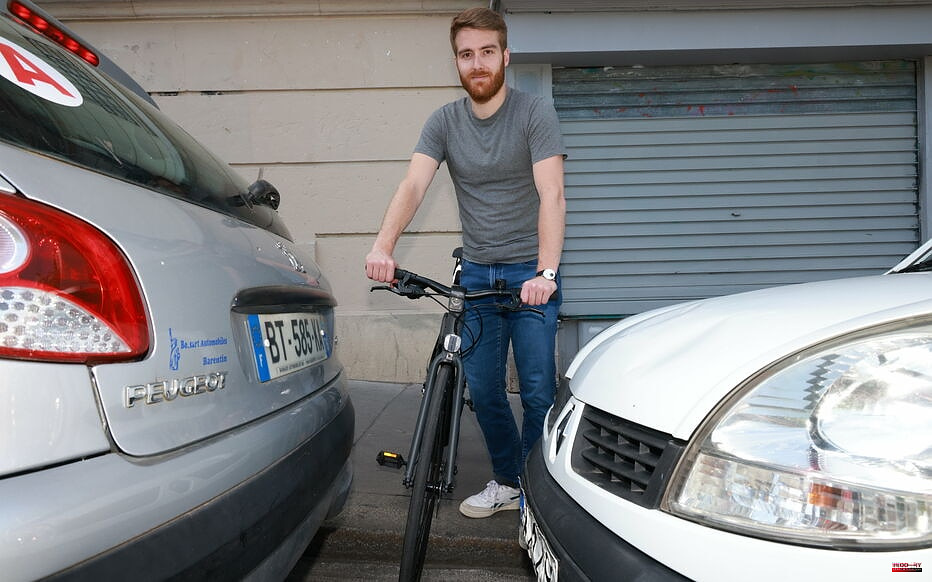 Antoine pedaled just over fifteen minutes to get to work. Helmet screwed on the head, this Sarthois of origin works as an editor in a start-up which creates software for associations. On the end of the car park of his company, located in the Sentier (Paris II), he counts six bicycles for a dozen employees present.

"Almost everyone comes by bike," says the 29-year-old. The others come by metro. For me, it's only in the event of a big storm! His old car, which cost him too much in insurance and especially in parking, Antoine sold it several years ago.

“The explosion in gas prices, a reality”… but not his

"In Paris, it's an extra cost and it's not really useful," he says. The concerns of a large majority of French people about fuel prices do not concern him. His partner, Agathe, goes to work by bike, too, or by metro. The more than 5,000 euros in income that the couple shares at the end of the month has not been nibbled away by prices at the pump. "We talk about it as a family despite everything, because my parents live in the countryside," he explains. My father drives three quarters of an hour to get to work every day. For them, the explosion in gasoline prices is a reality. But not for us here in Paris. »

Read alsoRise in fuel prices: “I will soon have to use my Livret A to fill up”

Antoine is not fooled. He also knows that he is lucky to live in a recent building, built in 2013 and very well insulated. “The rent for our 40m² apartment, including charges, is just under 1,100 euros,” he explains. We benefit from a rent framed in Pinel law with centralized heating and hot water. It's ideal. Here again, the rise in energy prices has slipped through Antoine's daily life without really reaching him. He just noticed that some prices have increased at Leclerc, sunflower oil in particular.

"At the coffee machine, in the morning, we don't talk about the price increase"

“In Paris, prices before inflation were already very high,” he analyzes. When you come from the provinces, you realize it. But today, I am well aware of being privileged and, even if I am careful with my expenses, inflation did not push me to count. Clearly, I don't really realize that my expenses have increased. »

And around him, for his friends or colleagues who live in the capital, the discourse is generally the same. "At the coffee machine, in the morning, we don't talk about the price increase at the pump or in the stores because we are not concerned," he concludes. But I am well aware that this is not the case for everyone. »

1 North Korea has completed preparations for a nuclear... 2 Despite the advent of teleworking, coworking in the... 3 Blandine Cain, creator of 50 Coworking: "I had... 4 Monkey pox: several cases detected in Europe and North... 5 Who is the man who will host the emeritus in Sanxenxo? 6 Purchasing power: after an offer for students, Casino... 7 First social plan for the Borne government with 320... 8 2022 tax declaration date: D-5 before the deadline!... 9 Grupo Padel Nuestro, winner of the Internet Awards 10 The US is confident that Finland and Sweden will have... 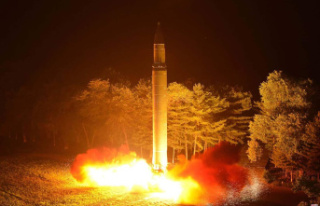 North Korea has completed preparations for a nuclear...