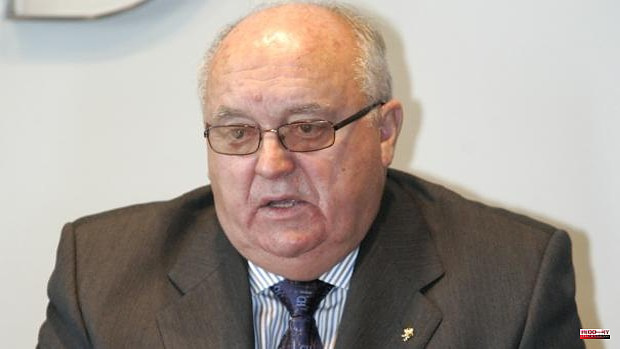 Leonese businessman José Luis Gómez, founder of 'La Huerta de Doña Rogelia Patatas', later called Patatas Hijolusa, died today in León at the age of 85. His funeral will be held tomorrow, at 1 pm, in the Parish Church of San Froilán.

In 2012, José Luis Gómez received the 'Leon Entrepreneur of the Year' award, which is presented annually by the Leonese Federation of Entrepreneurs, since his company, Hijos de José Luis Gómez S.A., was already moving «35 million kilos of potatoes into the year", which placed it "between fifth and eighth national position" in its category.

La Fele has decided to give him the award for his "tenacity" and "prudence" in his business development and for having passed on to his children, who now run the company, an "education" that has been key to taking over the family business.

The company is installed in Onzonilla and distributes to Galicia, Castilla y León, Madrid, Extremadura, Andalusia and the Basque Country, among others.

The Leonese Federation of Entrepreneurs has deeply regretted the death of the businessman and has conveyed its condolences and support to his family and friends. For Fele, Gómez has been a person "very close and dear to the organization" who received in 2012 the highest business award granted by FELE, the Leonese Entrepreneur of the Year, an award in which his "tenacity and effort during his business career”.

The employers recognized that the businessman transmitted these qualities to his children, as well as that they are what have led Patatas Hijolusa, which is currently a member of Fele's Board of Directors, to become "a leading company in its sector with great capacity for innovation”.

1 The Court of Instruction 13 of Valencia, which processes... 2 The Italian Dainese dodges Gaviria in the sprint and... 3 Biden trusts a "quick" entry of Finland... 4 The Ibex 35 closes practically flat (0.01%) with Siemens... 5 Trump and the Republican Division 6 Here it all starts from May 18: Constance wants to... 7 The heat wave has awakened the flowers and the insects 8 Oilers-Flames: a series like no other 9 New graffiti appears against mayors of the Los Montes... 10 Police arrest a British MP for harassment and rape 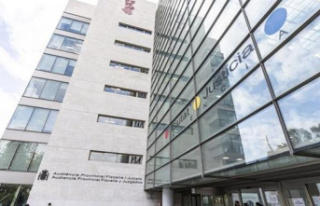 The Court of Instruction 13 of Valencia, which processes...